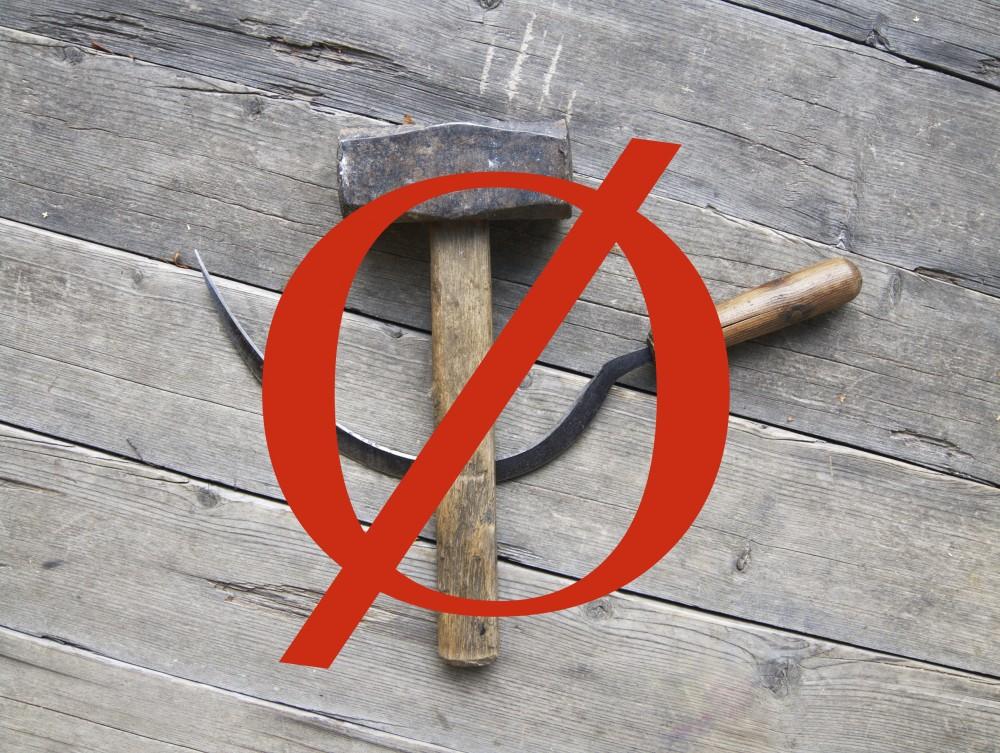 The sickle and the hammer are the emblem of socialism

Just over a month before Senator Marco Rubio dropped out of the 2016 presidential race, he posed a question: “When is the last time you read about a boatload of American refugees washing up on the shores of another country?”

With well-received candidates like self-proclaimed socialist Bernie Sanders, it is clear that some Americans are questioning whether the capitalism-rooted American Dream remains what is best for U.S. citizens. Rubio’s quotation, therefore, is thought-provoking. Do Americans desire an escape from this society? Moreover, from what kinds of societies do most immigrants or refugees flee?

According to the U.S. Census Bureau’s 1999 Statistical Abstract of the United States, most immigrants of the 20thcentury arrived in the United States from Europe. Europe, a continent known for its socialism, is much more progressive than the United States; this may have caused the mass immigration.

Fabio Lanzoni, an Italian public figure and model who recently became a U.S. citizen, left Italy for the United States as a young adult.

“They don’t call it the Italian dream or the English dream. In America, there is the American dream…you can achieve anything,” Lanzoni toldThe Washington Post.

According to the 2013 U.S. Census, the country currently sending the most immigrants to the United States is China. Communist for over 50 years, China’s economy contrasts greatly with the U.S. economy, and residents of each country think quite differently about the other.

As supported by its taking part in the Cold War, the United States opposes communism. Communism discourages people from working, as citizens in a communist culture do not earn more for working harder. This wealth distribution diminishes the American Dream’s encouragement of working hard to maximize one’s full potential and living happily as a result.

“I am just absolutely convinced that the best formula for giving us peace and preserving the American way of life is freedom [and] limited government,” said former congressman Ron Paul.

“You don’t see a lot of American engineers trying to be Chinese citizens,” said lawyer Amy Chua, who was raised in the United States by Chinese immigrants seeking a better life away from communism.

In comparison to European or Chinese immigrants, Americans overall have not and do not seek refuge in other countries. Due to data-collecting difficulty, the U.S. Census does not display American emigration numbers. With that said, the CIA World Factbook states that the United States has a net 3.86 migrant rate per thousand population, in comparison to China’s rate of negative .44. This rate is obtained by subtracting a country’s number of emigrants from its number of immigrants.

According to the immigration data referenced above, therefore, the American Dream does not need to change. Rather, data supports that it needs to continue offering hope for prosperity to hardworking people living in societies just like the socialist society some Americans think we need now.