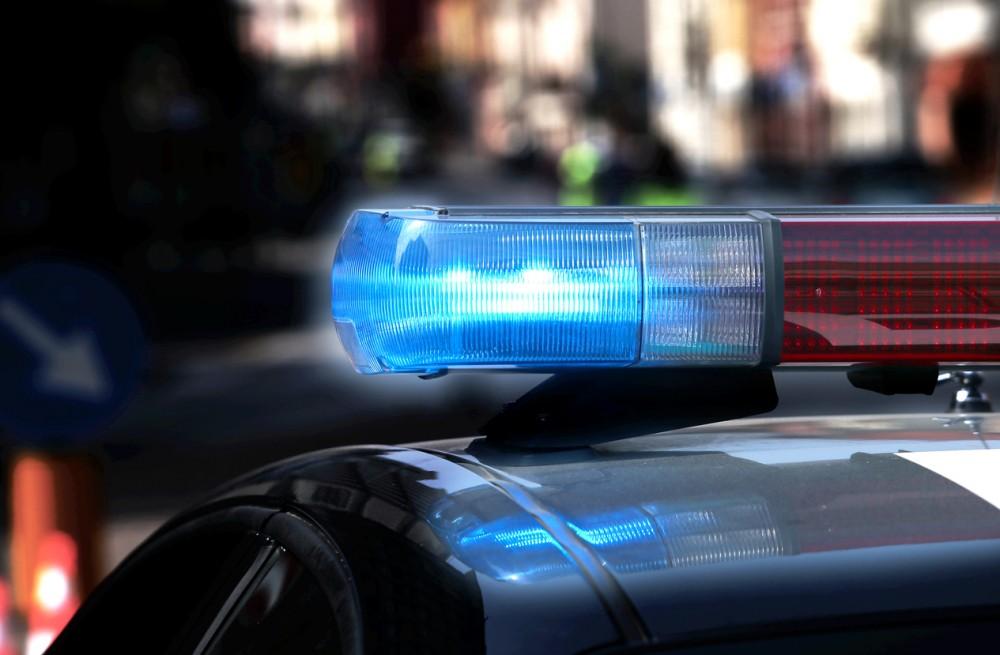 After the fatal shooting of Justine Damond, an Australian woman, by a Minneapolis police officer, acting Police Chief Medaria Arradondo stated that all Minneapolis Officers would be required to have their body cameras turned on for all calls. It was met with praise from both Republicans and Democrats in Minnesota. Unfortunately, it doesn’t change the fact that they should have been on the night Justine was shot.

In a time of extreme distrust of Police officers in Minnesota and across the United States, all police departments must have body cameras. Being able to see and hear exactly what occurred at the scene of a crime will help both exonerate and prosecute officers based on their actions.

Take the case of Philando Castille for example. The officer was exonerated based on of the dashcam video providing inconclusive evidence that he had unlawfully shot Castille. Had there been body camera video of the altercation, we would have had a better idea of the actions both the officer and Castille took that led to the shooting. Instead, the case was controversially decided in favor of the officer and public trust of Minnesota Police Officers was further eroded.

The cost of body cameras has often been the main deterrent to using them across the state. According to the US Bureau of Justice, Minnesota employs 9,667 officers. With an estimated cost of around $1,750 for each officer including costs to store the video, the total cost on the low side would be $16,917,250. Minneapolis alone spent four million dollars on equipping its officers with body cameras in 2016.

While the cost of body cameras is high, it is a worthwhile investment into rebuilding the trust between the public and the police. The introduction of solid, reliable video evidence in court prevents the protests based on the verdict. That said, if an officer turns off his or her body camera before responding to a call, the penalty should be extremely harsh. In the case of Justine Damond, the officer should have never turned off his body camera and by doing so has caused great suspicion and outrage.

The demand for body cameras has stemmed from several high profile cases going in favor of the officer and the resulting feeling that no officer can be convicted under the current justice system. A recent example of this was in September 2017 when Jason Stockley was acquitted in the murder of Anthony Lamar, despite evidence that showed Stockley had likely planted a gun on Lamar since it only had the DNA of Stockley and audio evidence that shows Stockley saying he was, “going to kill this m—–f—–, don’t you know it.” Had a body camera been present on Stockley, it would have been able to further confirm both his statement and his placement of a gun on Lamar, helping to either back his acquittal or show his guilt.

In a time of great distrust of the Police both in Minnesota and the across the United States, body cameras are a sensible way to rebuild relations with the public. They allow for solid, visual evidence of the altercation and can help solidify a jury’s verdict, helping to build a more perfect justice system for all Minnesotans.