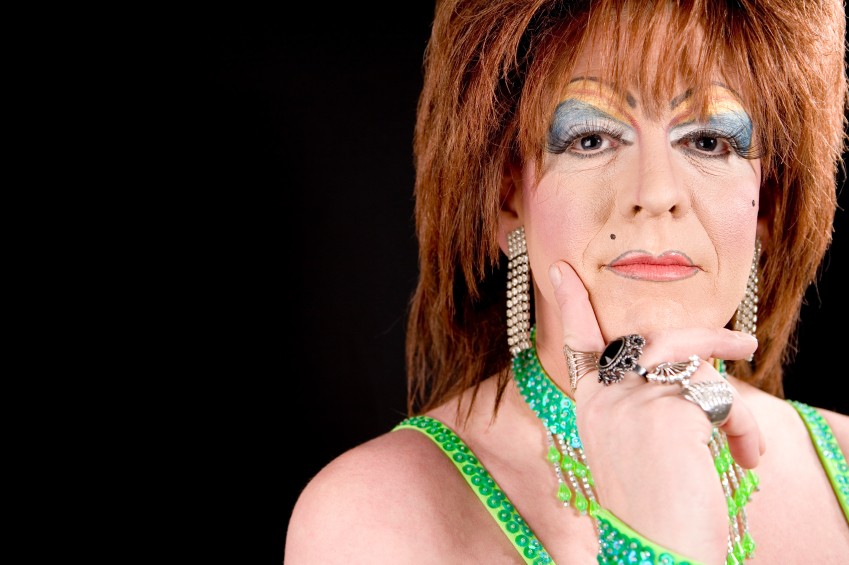 In 2011, President Obama promoted the sequestration as the solution to the debt ceiling “crisis.” Realizing the sequestration will likely be implemented, Obama has decided that attempting to pass the buck is his only path out.

Congress passed the sequestration law, but it was the Obama administration that sold it to them. If Obama was as upset about it as he claimed, he could have vetoed the legislation and promoted a different path. When someone promotes a policy and signs it into law, it is fair to expect them to take responsibility for the consequences of that policy.

The sequestration was meant to take effect if both sides could not agree on what should be cut. Without a deal, the sequestration makes across-the-board cuts amounting to $85 billion in 2013. This amounts to a two and a half percent cut in annual spending.

These are not astronomical cuts. They are misplaced cuts. If every budget in the federal government cannot find two and a half percent to cut, the U.S. has a real crisis. Even with these spending cuts, the deficit for 2013 would be over $800 billion.

The cuts should be decided in committees and debated in the chambers of Congress. This process prioritizes spending so that less vital services are cut, while vital ones are preserved.

The sequestration is the “ignoring the buck” process. Instead of finding the right cuts, the sequester will make the same cuts across the board. If Obama does not want to come to the table, Republicans should allow the sequestration to come to fruition, and those who are frustrated with the outcome should blame Obama for his lack of leadership.