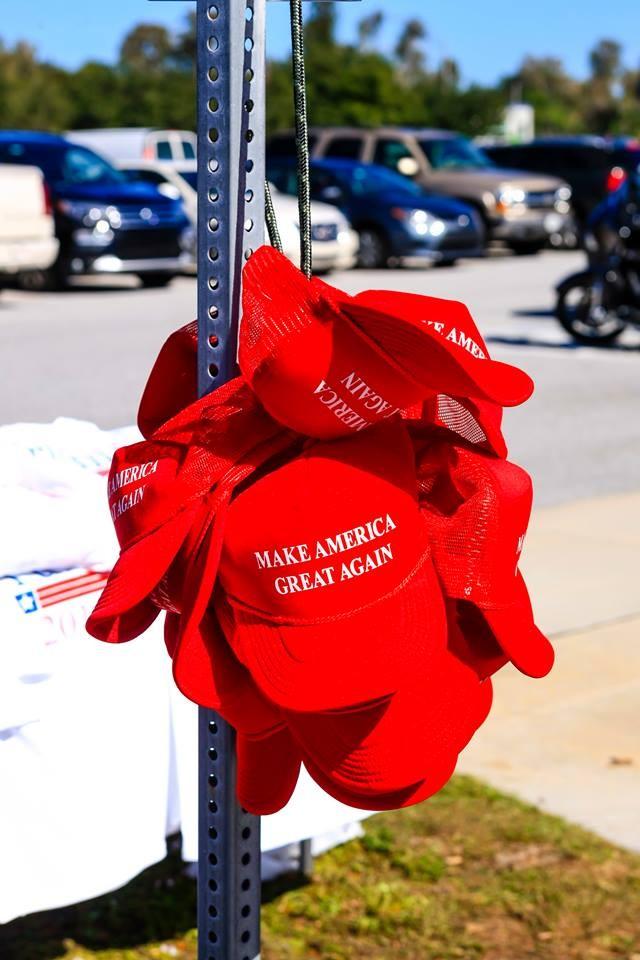 The outcome of this year’s contentious presidential election has wreaked havoc across college campuses worldwide. While many alleged crimes have been committed by supposed Trump supporters, somehave later been proven false. However, hate crimes happen regardless of race, who you voted for, or in this case, whether you just want to peacefully enjoy lunch with your girlfriend.
Matthew Selman, an engineering student at the University of Minnesota (U of MN), was recently assaulted because of his supporting President-Elect Donald Trump. While studying over lunch with his girlfriend on the second floor of Coffman Memorial Union, Selman worea hat with Trump’s campaign slogan, “Make America Great Again,” written across it.

“I was just trying to study with my girlfriend, when groups of girls would consistently and continuously walk by playing a popular song, ‘[Expletive] Donald Trump,” Selman toldThe Minnesota Republic.

While Selman felt distracted over the music, he ignored it and says hetried to enjoy the Panda Express his girlfriend bought him. However, Selmancould no longer ignore what was about to happen next.

“Suddenly, an African American male ran up and started verbally abusing me,” Selman said. “While I can’t remember everything, he called me a piece of [expletive], and called me racist or [expletive] racist.”

Wanting to avoid conflict at all costs, Selman agreed with his attacker, trying to get back to his studying. Instead, Selman’s response angered his attacker further.

“I’ll kill all you [expletive]s if I have to,” Selman quotes the man saying to him.
The verbal abuse escalated further from there and seemingly had no end. Selman claims his girlfriend looked visibly upset and he felt overcome with fear. Even after people who knew Selman’s harasser tried to stop him, the man resisted and continued to say, “[Expletive] this racist [expletive],” regarding Selman.

Eventually, a bystander who Selman says he had met before at the gym once or twice approached the man yelling at Selmanand told him to knock it off.

Instead, the man channeled his anger in the direction of Selman’s interfering acquaintance. In a video recording of the incident, the attacker yells, “[Expletive] you, bro. I’mma make your life a [expletive]. Do you think it’s fun to make our lives [expletive] miserable?”

The angry man’s friends ushered him outside of the confrontation as he yelled, “[Expletive] you!” one final time.

Selman reported the incident to the Office of Equal Opportunity and Affirmative Action and waited a few days for a response; simultaneously, he filed a police report. Later, the Office of Student Conduct and Academic Integrity (OSCAI) contacted Selman with an attempt to mediate the solution by providing Selman with a meeting alongside his harasser. While grateful for the offer, Selman couldn’t help but wonder if the solution would have been similar should the harassment differ and Selman not support Trump. If the roles were reversed, Selman likely would no longer be a student at The U of MN.

Do you believe the response Selman received was justified? Would it be different if Selman did not support Trump? Let us know in our “comments” section.