Time to Privatize the Dorms? 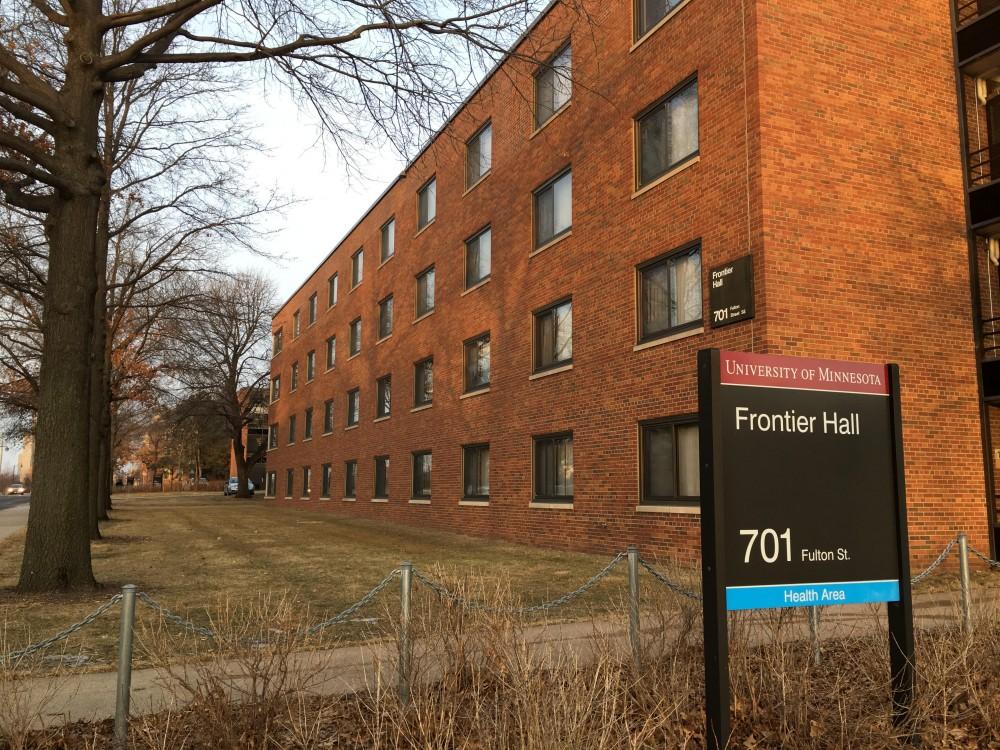 Sky-high rent. Faulty amenities. Nonexistent cleanliness. These sound like nightmare scenarios for college living arrangements, probably because of predatory landlords and evil apartment companies. However, these inadequate living spaces are right on our campus. University of Minnesota on-campus housing is frequently criticized by tenets for high costs with far too little in return.

Housing is all about the money. There are a few different housing options within various University of Minnesota dorms, but a residence hall will cost you between $2,793 and $3,317 a semester. This cost is technically all-inclusive as it includes utilities, internet, cable and a host of other amenities. That is still a lot of money to demand from residents who are usually freshmen. Once you add tuition costs, that housing price tag becomes a far greater deal. College students, especially at a large state university like the University of Minnesota are asked to pay substantial amounts of money for just about everything. The University does little to stop this onslaught of student debt, in fact, their housing costs encourage it.

In order to realize just how expensive on-campus housing is, simply compare it to cost-effective off-campus options. A room in a fraternity on University Avenue, right across the street from campus, will run about $525 a month. For a single room right next to campus, pay $2,100 a semester. That is more than $1,000 cheaper a semester than a single room in a residence hall, with most of the same amenities such as utilities and internet. A house in Marcy-Holmes will cost roughly $350-$400 a month per person for a total semester cost of less than $2,000. That is astronomically low compared to on-campus residence halls.

Could the price difference be reflective of the quality of service? Probably not. Many dorm tenets complain about uninformed staff and cleanliness issues. When I was a freshman, there was only one working men’s shower on my entire floor. Dorm bathrooms are often not cleaned and fines for small room damages can be ridiculously high. All of these stories compare to practices of most landlords, so it is not clear why prices are so high if service is so low.

In response to these sky-high prices and faulty management nationwide, many college students and advocates have called for privatizing college dorms. Since the turn of the century, public universities like University of California-Irvine, Arizona State, Portland State, and the University of Kentucky have all opened privately funded and operated dorms as an alternative for students. The rationale of these partnerships are multidimensional: the university wants to save money, the students want to save money, and a private housing company is better equipped to manage a housing development in a cost-effective manner. As an aside, almost all colleges with privatized dorms are public universities; this is because private colleges are often smaller and less well-endowed than their public counterparts. Public schools such as the University of Minnesota also tend to face more scrutiny when it comes to high prices and waste.

Montclair State, a public liberal arts university in New Jersey, faced a housing crisis ten years ago. They had too many students who needed on-campus housing and not nearly enough space in traditional dorms to house them. After a few years of negotiation, 2011 saw a firm called Capstone Development Partners opened the largest residence hall in the state right on Montclair State’s campus. While rooms cost about $1,000 more than Montclair’s other dorms, it is a luxury apartment-style complex.

So far, privatized dorms have not delivered on the promise of cheaper housing for students. Across the select few colleges with privately-owned dorms on-campus, resident prices are roughly in line or higher than the regular dorms. In addition, the evidence is murky regarding if taxpayers benefit from these new privatized housing developments. Montclair State’s partnership with Capstone was funded primarily by tax-exempt bonds from the state of New Jersey, totaling 221 million dollars. While it is probable those bonds will be paid off, it will not be for at least another forty years.

In Kentucky, the tax status of privately-owned residence halls has been causing controversy for years. The University of Kentucky and Eastern Kentucky University have been centers of lawsuits and debates on whether or not their private dorms should pay property taxes. At Eastern Kentucky, property taxes on private dorms would give over $900,000 to public schools in the area. These taxes are still unpaid, resulting in so much friction at the local level that one Public Valuation Administrator nearly accused the university of tax evasion. When the residence halls do not pay property taxes, their unpaid tax burdens other taxpayer.

The Roman politician Cicero is famous for uttering the question “cui bono,” or “who benefits?” When it comes to private dormitories on public universities, who benefits? Clearly not the American taxpayer, who will have to pay in one form or another. In current experiments with private dorms, students also end up losing. They pay the same, if not more, for housing than they did under the old model. The benefactors instead seem to be the universities themselves; they no longer have to worry about financing an expensive development project and just collect money by leasing the land to private companies.

The money these universities save has never translated into savings for their students or their local taxpayers, begging the question of where this money ends up. Privatized dorms may not be the long-term future of college student housing, but it is clearly not the solution to college student debt. Only when the laws and tax codes surrounding universities change will we see a country that truly cares about its students.