Is Unemployment still an Issue? 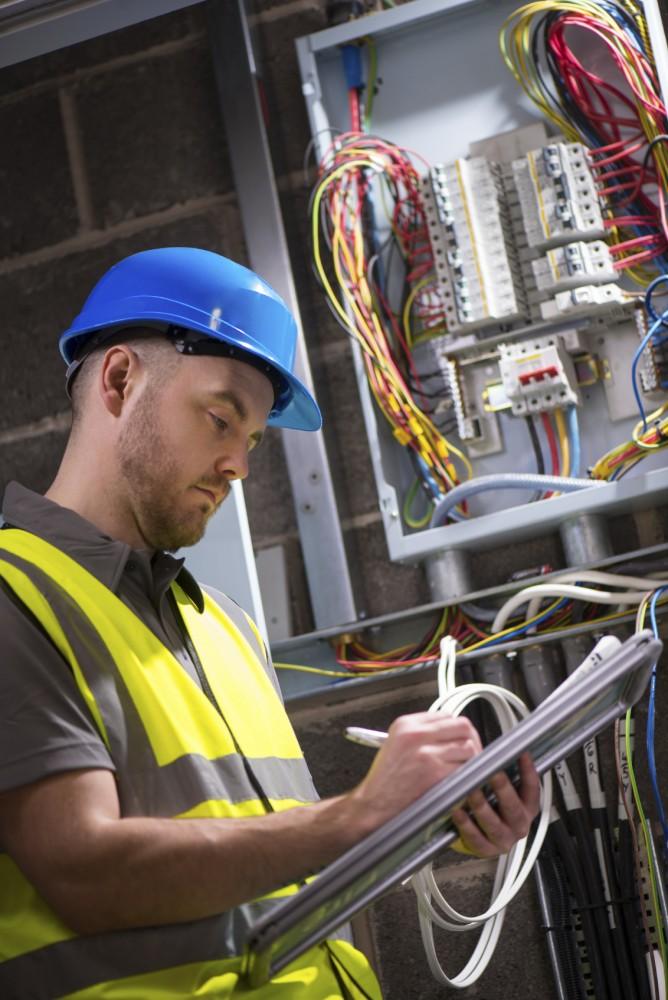 Since the 2008 housing bubble and the recession, America has faced a dilemma in the unemployment rate and shortage of workers in specific sectors of the nation’s workforce. Although the unemployment rate seems to have been settled on paper (about 6.2%), the economy is still not turning out as many jobs as it is supposed to due to the high income taxes, highminimum wages, and a long list of regulations placed on small businesses.

The sectors that are facing the most difficulty are the supposedly unglamorous and boring technical jobs such as manufacturing, trucking, and energy. In manufacturing, Gregory Baise, the President of the Illinois Manufacturing Association, reports that there are “some 50,000 jobs we can’t fill”. Those jobs include electricians, engineers and pipefitters. In the trucking industry, there are supposedly 30,000 too few truckers. This job is not popular since it is tiring and requires lots of time away from family and friends. However, the job still pays well, with most paying $50,000 or more. The energy industry reports having a new need for about 36,000 new workers by 2016.

The biggest reason that there are a shortage of workers in these areas is because there are not enough applicants with the right skill sets. Ever since left-wing leaders have begun to promote the idea of attending expensive colleges right after high school, the number of people attending technical colleges has decreased. These graduates do not gain the necessary technical skills in their four years of college to work these jobs. Parents and students are investing up to $200,000 to attend these colleges and graduate with little or no return on their investments. What the young student population needs to focus on is attending schools that provides them the skills for employment. Parents, teachers, and role models need to remind these kids that they should only consider attending college if they have at least some sense of their future outlook.

Other contributing factors to unemployment include welfare, unemployment insurance, food stamps, and any other form government aid that prevents people from seeking jobs. In all, America needs at least a million more jobs. In order to achieve a better economy and prepare for future recessions, the current generations are responsible for instilling a sense of work ethic and responsibility among the upcoming generation.