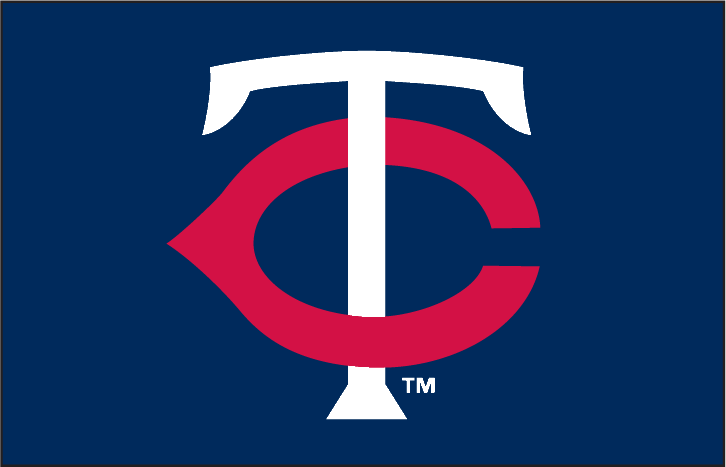 The 2016 baseball season was an summer for the Minnesota Twins. Despite an encouraging 2015 season and many promising rookies, the Twins spent the entire 162 games in last place. It seemed as though 2017 was going to be more of the same: Byron Buxton striking out, starters getting pounded, and Brian Dozier’s trade prestige looming. For the first half of the season, that is exactly what we got, and the front office thought it was time to cash in; they traded the closer, Brandon Kintzler, for young prospects and called it a day.

Then something incredible happened. The players started hitting, the pitchers started competing, and suddenly the Twins were winning ballgames. For the second half of the season the Twins looked like a completely different team– so much so that they vaulted themselves into the second Wild Card spot. In just one season, the Twins went from losing 100 games, being dead last Major League Baseball, to making the elite postseason. In the entire history of MLB, that is unprecedented. No one saw this Twins team coming because simply never happened before. It left many people wondering, how did this happen?

When the 2017 season started, the Minnesota franchise did not look much different from the team that lost 103 games the year before. However, the new front office made a few key changes. Following a dismal performance by catcher Kurt Suzuki, the Twins signed trusted game manager Jason Castro behind the plate. After an absolute disaster of a rookie season, Korean phenom Byung-Ho Park was demoted to the minor leagues. To fill Park’s role as designated hitter, Robbie Grossman was signed for the task.

When the trade deadline approached on July 31, the Twins were not doing well. Buxton, a speedy centerfielder, was batting nearly .200 to qualify as one of the worst hitters in the league. Minnesota was sitting on a 50-53 record and showed no signs of accelerating.

One of the huge contributors to the Twin’s surprisingly successful post-All Star Break streak was Buxton’s bat: Buxton hit .300 in the back half of the season. For the first time, Byron delivered on his offensive capabilities and the team’s management breathed a sigh of relief. The offensive surge allowed the Georgia native to focus intensely on what makes him a truly great player: his speed and his defense. He ranked number one in the league for centerfield range factor, signifying his electric defense, and finished the year fourth in stolen bases with 29. For a couple years, scouts have talked about Buxton’s potential to be an elite player at the major league level. If he keeps up decent offensive production, his glove and his legs will make him a star.

Other great players contributed to the Twins in a big way this season. Eddie Rosario hit .290 for the year with great peripherals on batted balls and exit velocity, in addition to his stellar outfield defense. Slugger sensation and homegrown player Miguel Sano was slugging .507 in his All Star season before being sidelined by a shin injury. Jorge Polanco had a year of reliable defense at shortstop, not to mention his ridiculously good last two months of the season where he batted .377. Joe Mauer, the veteran first baseman and St. Paul native, had quite the resurgence in the twilight of his career. He hit .305 for the season, worth 3.4 WAR (wins above replacement) and embraced his role as the clubhouse leader of the Twins.

Despite a bitter loss to the Yankees in the AL Wild Card Game, fans should be proud of what the Twins accomplished this season. Not only did they make history with their turnaround, but the team and its players proved their potential as a team to beat. Still, many questions loom as the team heads into the offseason in preparation for the 2018 season. The bullpen will have to fill a void since Brandon Kintzler left the club. Miguel Sano will have to rebound from his months-long injury that hampered his 2017 campaign. Brian Dozier will again have to carry the team with his immense power and talent. Byron Buxton will have to prove he can maintain his success at the plate. Jose Berrios and the rest of the young Twins pitching staff while have to elevate their game to the next level. The front office will have to decide if it is worth keeping Byung-Ho Park, who will make 6 million dollars over the next two years as he labors in the minors.

Numerous questions and limitless potential surround the future of the Minnesota Twins. Success may define this new Twins dynasty.