NFL Protests Shine a Light on Hypocrisy and Free Speech 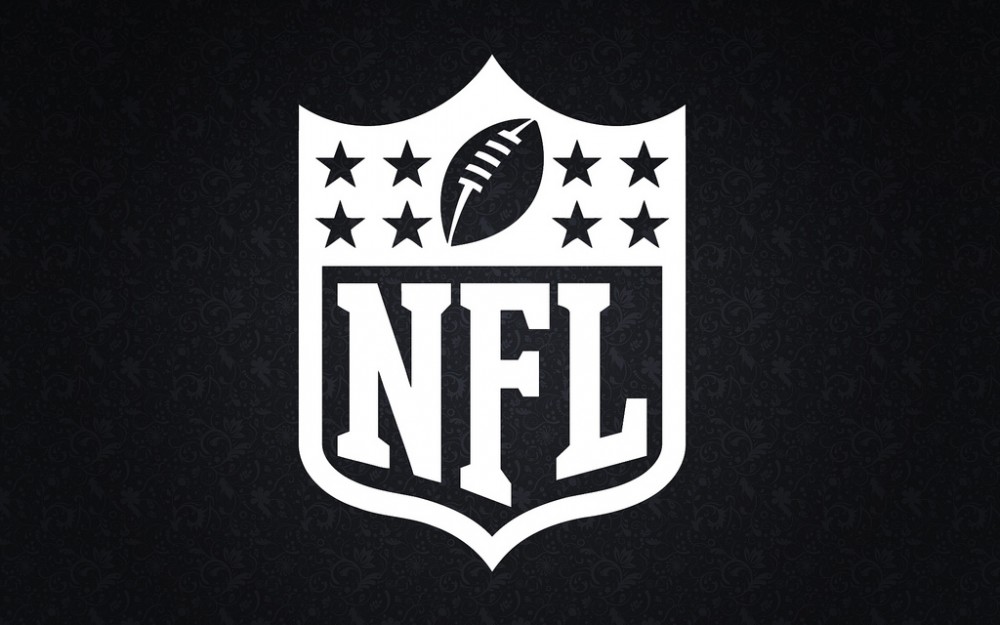 When Colin Kaepernick remained seated during the National Anthem in 2016, people freaked out. I recall many people coming up to me in hysteria: Some felt enraged at the level of disrespect Kaepernick displayed; others could not find the words to express their happiness. Each of the two reactive poles made sense to me.

Was Kaepernick disrespectful to the many men and women who serve(d) and have and will die for our country? Certainly. Did I take issue with that disrespect? Definitely. But simultaneously, did he physically hurt anyone during his protest? No. Was it peaceful? Absolutely. Did it positively represent Black Lives Matter and the movement’s agenda? Sure.

Of course, the two major parties of American politics have a way of always villainizing one other. While Republicans shouted, “Disrespect!” and called for Kaepernick’s firing from America’s favorite sports league because of his rudeness, Democrats cheered him on, citing courageousness, heroism, and use of his platform for something important.

Thenceforth, National Anthem protests have only increased. This month, they’re making the news once again. On the morning of September 24, President Donald Trump took to Twitter to weigh in on the protests:

“If NFL fans refuse to go to games until players stop disrespecting our Flag and Country, you will see change take place fast. Fire or suspend!” Trump tweeted.

The pointed fingers on both sides of this debacle are an embarrassment. Still, a large side of me sides with the players, and a near-equal side sees the point of the angry conservatives.

Our country significantly lacks the neutrality needed in taxpayer-based situations. While gay marriage was debated, I sided with the “Vote No” Minnesotans; religion seemed the only argument for “Vote Yes,” and to me, the Separation of Church and State is vital. Likewise, at state universities like The University of Minnesota, I believe professors’ political opinions should always be kept out of the classroom.

Regarding the NFL Protest situation, it would be naïve to disregard the money taxpayers contribute to the NFL each year— whether that be through funding, renovating, or operating stadiums. If veterans, their families, and other proud Americans at least partially contribute to athletes’ enormous paychecks, I’m not thrilled with those athletes turning their platforms political.

At the same time, however, I side with the liberals’ argument and think conservatives are being ridiculous. If the NFL players are protesting peacefully, just as Kaepernick did in 2016, does that not fall within the Freedom of Speech that conservatives claim to so steadfastly defend? If we can defend the presence of controversial speakers on behalf of Freedom of Speech, it is preposterous and hypocritical of us to shame the NFL athletes for exercising their own. We need to find a balance between respecting the American people and respecting our Bill of Rights inall situations. The bottom line? If you think your party can do it, you better think the opposition can, too.

Overall, hypocrisy exhausts and frustrates me, and the NFL kerfuffle has brought it out yet again at the hands of both parties. What else is new?