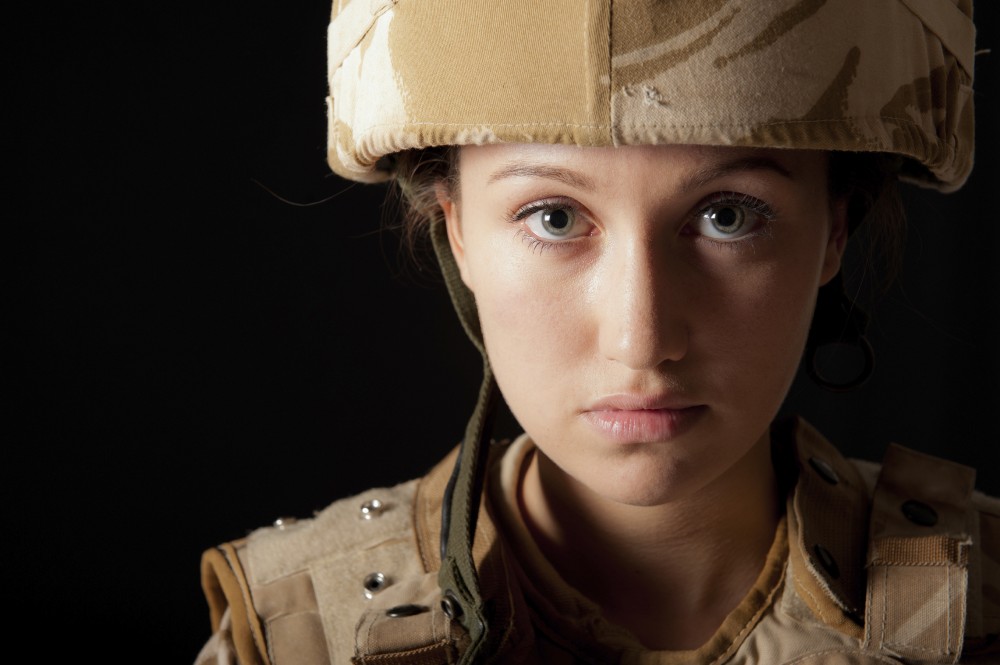 There are many great stories of women sneaking into the military to fight. Patriotic tales such as those of Mulan and Joan of Arc are incredibly inspiring.

Thankfully, we live in an age (and a country) where women do not have to be deceitful to serve their nation. The United States no longer looks at gender as a qualification to join the armed forces. It does, require certain physical standards that are tailored to each specific job to assure the task can be carried out as assigned. For example, a logistics officer may not need to be as physically fit as an infantrymen. Naturally, an infantrymen’s job requires a much greater physical engagement. This is where the issue arises.

Groups like the Service Women’s Action Network and activists like retired Army Colonel Ellen Haring are calling for lower physical standards exclusively for women. That’s right; shortly after the nation realizes that women should have an equal right to serve with men, these people are asking to make it easier for women. There are established standards- standards that have deterred many men from serving- men who were not physically capable of completing what their country asked of them. That’s life. Yet for what reason, when women cannot satisfy these standards, are the standards considered too tough?

These feminists want nothing more than equality between genders, yet when the offer is on the table, they disgrace themselves by admitting inferiority and demand a sort of artificial equality through manipulation of standards. It is a slap in the face to people who have proven themselves, to those deterred due to incapability to meet standards, and to women who believe they should be held to the same standards as men.

Women should be part of our armed forces. They have every right to be as citizens of the United States. There are many women who have proven themselves and make great Marines, airmen, soldiers, and sailors. It would be an insult to women and a disgrace to this country to compromise the physical standards of the military in an effort to achieve an artificial equality.