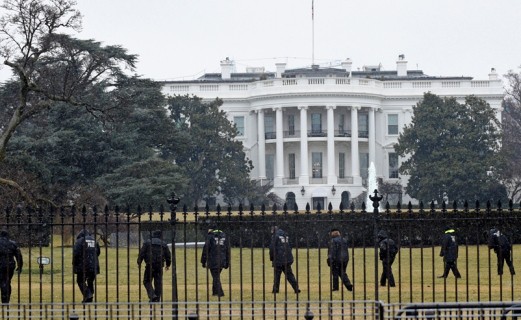 Most Americans are familiar with the term “drone” in the context of strategic military operations carried out in distant parts of the globe. However, drones are beginning to raise domestic concerns as well.

Much like the amateur rocket-tinkering fever that swept Germany after WWI, drones have become a very popular and relatively inexpensive excuse for Americans to get outside and enjoy some fresh air. They are carried at a wide variety of stores, and oftentimes Americans have at least witnessed a mall drone demonstration. Drones range from small children’s toys with a very limited range, to camera and light-equipped units which can travel impressive distances.

Though most Americans have not, and will not, run into any problems with local authorities about flying their small drone at a local park or in their backyard, some drone activity has raised red flags. On the morning of Jan. 26, for example, a small quad-copter drone was discovered on the southeastern corner of the White House grounds.

Authorities report that the drone was seen flying at low altitude just after 3 a.m. Despite seeing the drone in flight, White House security was unable to stop the drone from flying over the White House grounds. A statement released by the Secret Service read, “[t]here was an immediate alert and lockdown of the complex until the device was examined and cleared.” The president and his wife were in India at the time of the incident, and it is unclear whether the president’s daughters and mother-in-law were in the White House.

This event raises further concerns about White House security, especially after a man carrying a knife was able to scale the fence and run through much of the mansion’s first floor this past September. Drones have posed several problems before, especially in high-security areas such as Washington D.C. Most occurrences involve ordinary people operating their drones in a careless manner, but some incidents are equally as alarming as this last event involving the White House. Just a week before the White House incident, a quad-copter crashed into a supermarket parking lot in San Ysidro, California. The drone was carrying 6.6 pounds of methamphetamine, and it is suspected that the drone was flown across the U.S.-Mexico border.

The Secret Service has suffered another PR setback because of this event. These incidents highlight the danger such a drone could potentially pose to the White House and to Americans throughout the nation, and will undoubtedly be used in attempts to regulate drones and their availability in the United States.