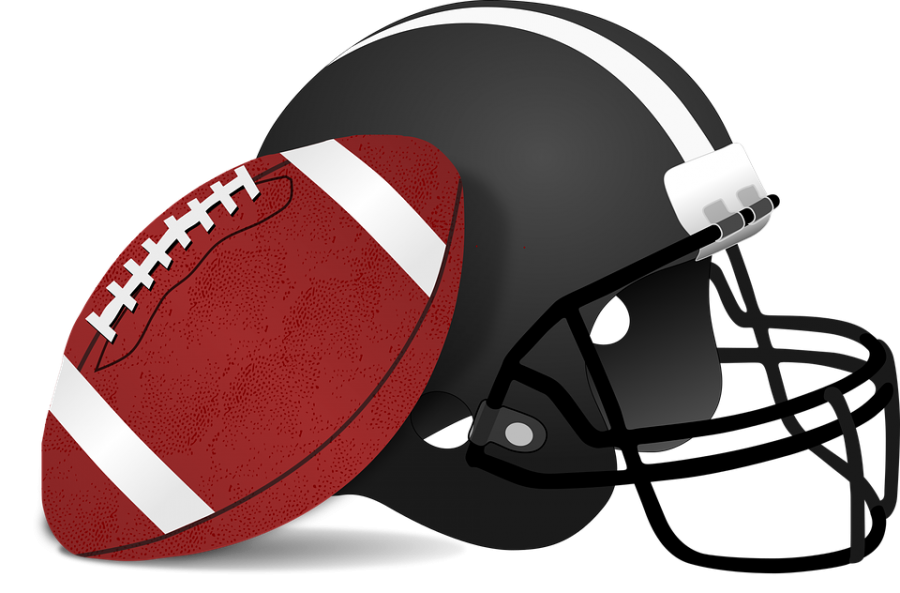 Every father wants to see his son grow up to play football. I mean, it is “America’s Game.” We live in a time dominated by sports and athletics. Parents, week in and week out, pushing their kids to the limit from one practice to the next. Competition has become such a large part of adolescence that the growing concern for safety within athletics has become one of the largest controversies of today’s time.

Sports medicine is now one of the largest and fastest-growing fields in the world. It makes sense, especially when there were over 3.8 million concussions diagnosed last year, with the New England Journal of Medicine stating an increase of 6% in 2018.

Brain trauma research attracts the most research funding in the industry. Traumatic brain injury research, also known as TBI, consumed $122 million for research at one U.S. brain institute alone in 2018. With multiple national headlines shedding light on the NFL and its lack of proactivity with brain trauma, many neuroscience laboratories have jumped on the wave of studying a concussion’s prolonged effects on one’s health.

Based in Toronto, Eyecarrot Innovations Corporation is a software-based optometric company looking to change the entire eyecare industry with their new platform called “Binovi.”

Binovi is a vast improvement to the classic eye chart everyone knows from their physical. It is a digital board with many more applicable uses not only to perform multiple different types of vision tests but also to give feedback to the provider in much less time compared to other software.

With what looks like a massive iPad, Eyecarrot has been able to update Binovi’s technology continually. Recently, the company has focused on the ways Binovi can assess brain damage using key factors in eye movement and usage, since over 40% of the brain’s neurons are used in visual processing. With a way of finally digitizing concussion testing, soon Eyecarrot will be able to, “detect visual dysfunction cases requiring rehabilitative intervention as well as estimations in current brain dysfunction,” according to Dr. Patrick Quaid, PhD.

As the news of this technological step spread fire throughout the medical field, the NFL immediately jumped on for a possibility of using it in its concussion protocol. Though it may take a while for the NFL to see Binovi in its training rooms, Eyecarrot has spent thousands on promoting its software at sports conventions (recently the National Basketball Athletic Trainers Association) finding hundreds of team owners, trainers, and neuroscience enthusiasts bubbling with excitement.

This may be a game changer. Eyecarrot has found itself atop many lists of potential high-yield stocks in 2019. With it currently being a penny stock, I could see where these thoughts are coming from. Tech companies are bringing ample amounts of noise on Wall Street these days and Eyecarrot looks to be one of them. With such a revolutionary product, analysts are really pushing for people to buy this stock, some even saying it may be the Tesla of optometrics and sports medicine. Also, with the NFL on the heels of Eyecarrot, it’s hard not to gamble on a stock like this.

As players advocate for awareness and doctors advocate for change, the technology within Binovi to assess brain health and damage may be crucial for the future of many contact sports. Further down the road, youth sports have the potential of seeing this technology reach them as well, making not only dad happy that his son can play but also mom happy that her son safe.