Kaler Cuts are a Step in the Right Direction 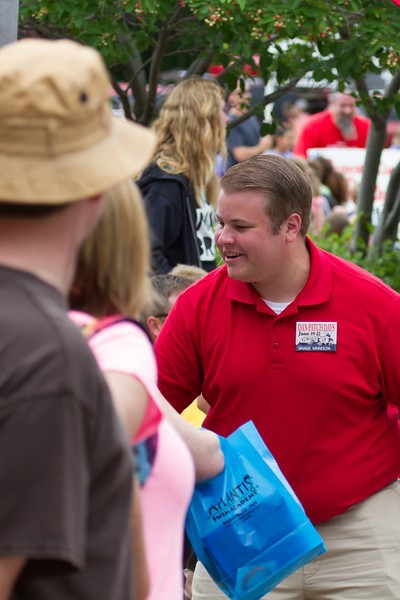 This past month, University of Minnesota President Eric Kaler announced $90 million in cuts to administrative expenses over the next six years. When President Kaler came to the University of Minnesota, he strongly advocated for increased fiscal responsibility. With these cuts, we’re starting to realize that Dr. Kaler was serious. Does this signal a shift in culture at the U? Only time will tell, but this is definitely a positive sign.

During their most recent session, leaders in the Minnesota State Legislature called upon the University to increase its efforts to decrease costs. This came in the wake of a downright embarrassing article in the Wall Street Journal that used the U as the prime example of bloat in higher education. This article was so shocking that it prompted even DFL leaders to demand greater responsibility at the U. Former Governor Arne Carlson penned an editorial in the Star Tribune that slammed the U for its incredibly wasteful spending. Although Carlson was a Republican, he was always known as a moderate as well as a huge supporter of the University of Minnesota. In fact, Governor Carlson’s portrait in the State Capitol depicts him in a U of M letter jacket. Carlson publically criticizing the U in the manner that he did was quite significant.

In response to this outcry, President Kaler hired several outside firms to analyze the spending at the U. The firms came back and said that U really was not outside the norm of spending by similar universities. Despite this lack of alarm from the firms, President Kaler is going to proceed with his budget cuts. This is quite admirable considering the pushback he’s getting from the Board of Regents and university staff.
In reality, though, the Kaler cuts only amount to slightly more than 1% of the administrative budget. Not the entire budget, just the administrative portion. It is clear that much more effort is needed from all parties: student, staff, the President, and the Board of Regents. According to the Wall Street Journal, the U added over 1,000 administrators in the past decade. The administrative department grew by 37% (about twice as much as teachers and students). In fact, the U of M now employs one staff member per 3.5 students.

University leaders have been on a massive spending spree over the last decade. Fortunately, what we’re hearing from President Kaler sounds positive. History will be the ultimate judge of his performance, but the Kaler cuts are an encouraging step in the right direction.