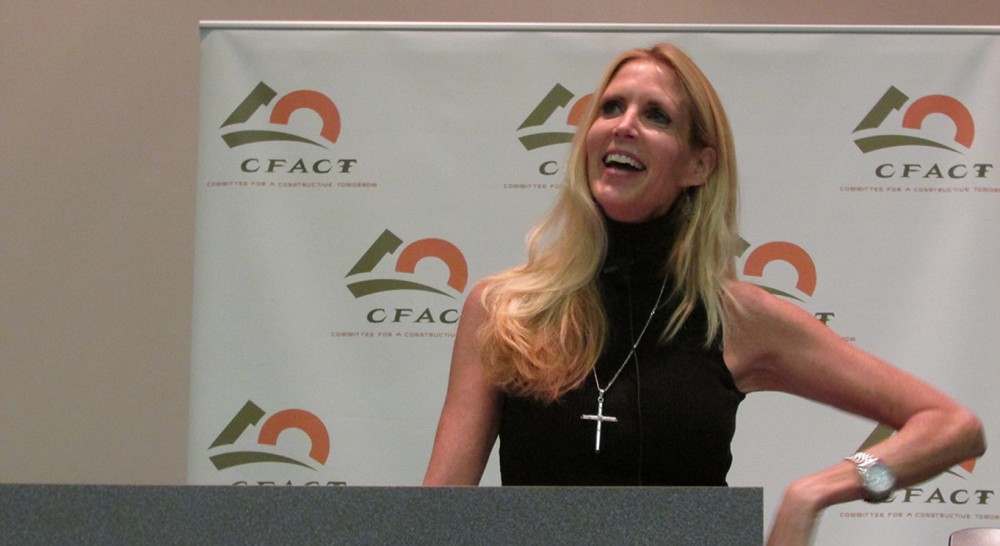 It has been a long-established fact that union membership has been the decline in the past half-century. Not just a casual fading away like a political party that has lost its luster, but it has melted like an ice sculpture in Cairo. From a peak of almost 35% of all workers belonging to a union in 1954, that number has dropped to 12.4% overall and just 7.6% in the private sector (36.8% in the public sector). Union membership has declined dramatically, and there is no single reason as to why that is the case.

Put simply as can be, unions are losing popularity. It is no longer the norm to join a union and ‘stick it to the man,’ probably because everyone wants to be that man. In an age where more people want to be their own boss, it makes sense that the clout of unions has faded with time. Instead of taking to organized complaints and organized voices, people have circumvented ‘the man’ altogether; they become the man altogether, in one of two ways.

It is not a secret that people exiting school want to climb the ranks of the nearest Fortune 500 company faster than it takes to drive there. People are not comfortable with sitting in their office chairs, slowly working their way up to promotion while calmly enjoying the fruits of their hard work in the form of entry-level jobs. They need the best, the most, and the rarest as soon as possible. They do not have the time or the motivation to assail management when they enter that entry-level position in the company. They need to look as good as they can to current management so that when the mid-level manager above them is promoted, they can enter into that job seamlessly. It would be pretty ironic if the union that the average ambitious Joe helped found wound up causing him headaches in the long run instead of his current boss.

The second way is much more inventive and in keeping with that good ol’ American spirit: Entrepreneurism. People like working for themselves. There is no boss to bicker with if people are their own bosses. Rather than play the union game, people are much more content to start something on their own or join their more ambitious friend who is starting something.

Besides circumvention, the other main reason unions are dying is because they are simply ineffective in doing what they say they will do. In much the same way that a political party will quickly lose copious amounts of power, unions are losing oodles of clout because they can no longer deliver on their promises for various reasons, although most of them center around the fact that companies are simply sick and tired of dealing with them, and those companies threaten to do all they can to fight the formation of unions.