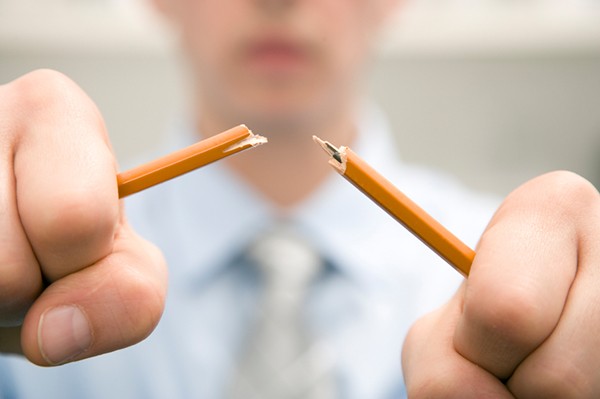 At this time last year, the 2016 presidential election seemed like it was going to be a very typical election cycle. The frontrunners were Jeb Bush and Hillary Clinton, meaning that if a voter did not pay attention, he or she could easily think the year was 1992. Until realizing Ross Perot was missing from the ballot. Now, it is clear that 2016 is going to be another two party election.

Then over the summer, Donald Trump entered the race and quickly became the Republican front runner. Trump runs on a platform that many people have called fascist; he has put forward many protectionist policies leading to self-sufficiency, while all the while arguing that he is for the worker.

While the Republican platform has never been completely united, it is undeniable that Trump is far enough away from the party to split off if he does not get the nomination and take many of his followers Republican or otherwise with him. Although Trump is the current Republican front runner, there has been talk of a brokered convention to prevent him from winning. Additionally, even though Trump signed a pledge that he will not run as an independent if he does not receive the nomination, he said after the pledge that he is willing to break that promise.

If he does leave, Trump has the support nationwide to get a respectable percentage of the vote in each state, meaning that he could form a party and become an established party in many states. It could have the same effect that Jesse Ventura had on Minnesota after winning the 1998 Gubernatorial Election, in which Ventura’s Independence Party maintained ballot access for several elections after he left office.

Trump is not the only one who could start his own party; Bernie Sanders has become a large problem for the Democrat party, as he is challenging the established party favorite in Clinton. The bigger problem for the party is not making sure Clinton beats Sanders. Instead, it is making sure that Sanders does not run as an independent. Sanders is certainly not against being an independent, as he is currently an independent Senator from Vermont. Sanders also has a large group of supporters who are all very fanatical for his socialist views that are further left than the typical Democrat platform. If he does not get the nomination and decides to run third party, he too could get decent support across the nation. This support could turn the socialist party into a state-recognized party across the country, giving it more election and ballot access.

If even one of the two candidates runs third party, he could change the landscape for presidential elections for a few decades by pulling support from the parties and destroying the longstanding tradition of the United States as a two party system. Now, it is unlikely that either will, especially because it appears that Trump will just win the Republican nomination, but it is something that party leadership from both sides needs to consider when it comes to planning primary strategies.