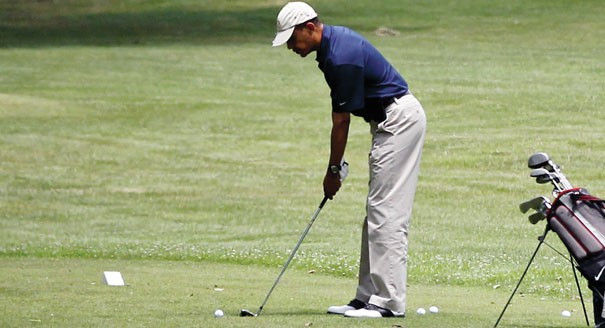 Most college students across the United States of America would at least be familiar with the existence of the Advanced Placement (AP) exams produced by the College Board. Since the 1950’s, these tests were presented as a way for highly achieving high school students to take college level courses and earn college credit by passing a test at the end of the school year. Currently there are 31 different courses offered by the College Board ranging from general courses such as Physics and World History to specific courses like Japanese Language and Culture. While overall the number of students who take advantage of this opportunity is on the rise, there is still a significant difference between Caucasian students and many minority students.

While these numbers present a large range, this range is not characterized by aptitude or ability. The truth of the matter is, even though many minority students present a great aptitude for Math and Science, much fewerof them will even register for an Advanced Placement course or take the exam even if the options are available. Despite the near $100 price tag per exam, there has been a drastic increase among low income students taking AP exams, rising from 11% to 27% since 2002 due to the numerous subsidies presented to help offset the cost.

Many experts therefore suggest that the problem is much deeper than availability, but rather a problem that arises early in the education system. Mary Walker, a professor of education at the University of Texas at Austin, stresses the importance of developing an interest in education early on in order to allow students to grow in their aptitude most effectively. Walker says that minority students are “often not recognized as the smart kids in class.” She believes that if aptitudes are not cultivated as early as middle school then it makes little to no difference if the exams are made more available or not since students will not have the background to take them.

Overall, the opportunity to take AP classes and the exams that go along with them can be incredibly beneficial to many high school students nationwide. The passing of these exams can earn prospective college students transferable college credit at most universities. These credits can be beneficial in many ways. They can provide students with prerequisites for higher level classes, allowing students to begin their college career ahead of most of their classmates. They can also decrease the number of general education requirements that students have to meet at their college or university by allowing them to earn those credits while in high school. Additionally, if students earn enough credits, they could be able to register before many other classmates due to having the credits corresponding to a higher class ranking. Ultimately, with the right combination of these factors, students could save thousands of dollars by graduating a semester or, in some cases, even a year early.

The Advanced Placement curriculum has grown due to its proven importance in the college preparatory curriculum. Students who earn credit through this system are generally very happy with the outcome. That being said, the increase in enrollment by students in the United States suggests a positive future for America. However, an increase in minority student involvement in this program would greatly improve the overall status of education in America.