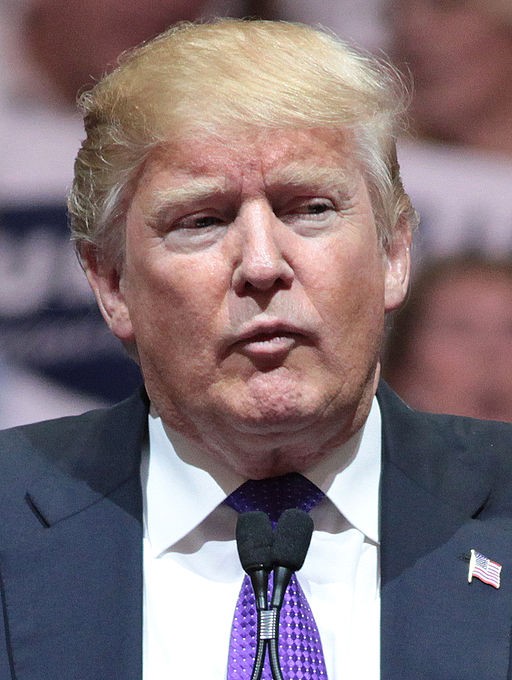 Donald Trump has spent the duration of his presidential campaign making ambitious statements that he later retracts. One example is his statement on the federal debt. In an interview with The Washington Post, Trump said that he would eliminate the $19 trillion federal debt in eight years. Trump later walked that back, saying he would reduce the debt but is not sure by how much. Both comments do raise a question: What are the results of Trump’s tax and spending plan?

It is a good thing that Trump no longer claims to be able to eliminate the federal debt, because with a projected debt of $20 trillion by the time he would take office, which would mean that Trump would need to reduce the debt by $79,000 per second of an eight-year presidency.

As for his spending plan, Trump has promised not to touch Social Security, Medicare, and Medicaid. He has danced around the idea of increasing or decreasing military spending. Additionally, Trump frequently talks about the need to improve the nation’s infrastructure. Overall, it does not sound as if Trump will make any substantial cuts to spending.

His plans for revenues feature a comprehensive set of tax cuts, creating fewer tax brackets and lowering corporate income taxes. The Tax Foundation conducted an analysis of his tax plan, finding that it would decrease federal tax revenue by $10.135 trillion over ten years or over $1 trillion per year.

Combining the tax plan with a two-percent cut in the categories that Trump has not pledged to protect, his budget would lead to a $15 trillion increase in debt after eight years, which is an $8 trillion increase compared to the Congressional Budget Office’s (CBO) Economic Outlook.

Trump also claimed that he will compel countries in which the United States has a military presence to pay for their protection. Ignoring the mob-like implications, even this could not balance his budget. Assuming that Trump could compel these countries to pay the entire defense budget, which is improbable, the debt at the end of his term would be $30 trillion, which is $3 trillion more than the CBO estimate. Simply to hold the federal debt to $20 trillion by the end of his term including his protection money, Trump would have to cut other spending by over five times.

While he has already taken his statement back, an analysis of his plans show that Trump will not have any positive effect on the federal budget, unless his plan changes substantially. The takeaway is that cuts to everything must be on the table if the goal is to reduce the federal debt.