Where Has The Republican Party Gone? 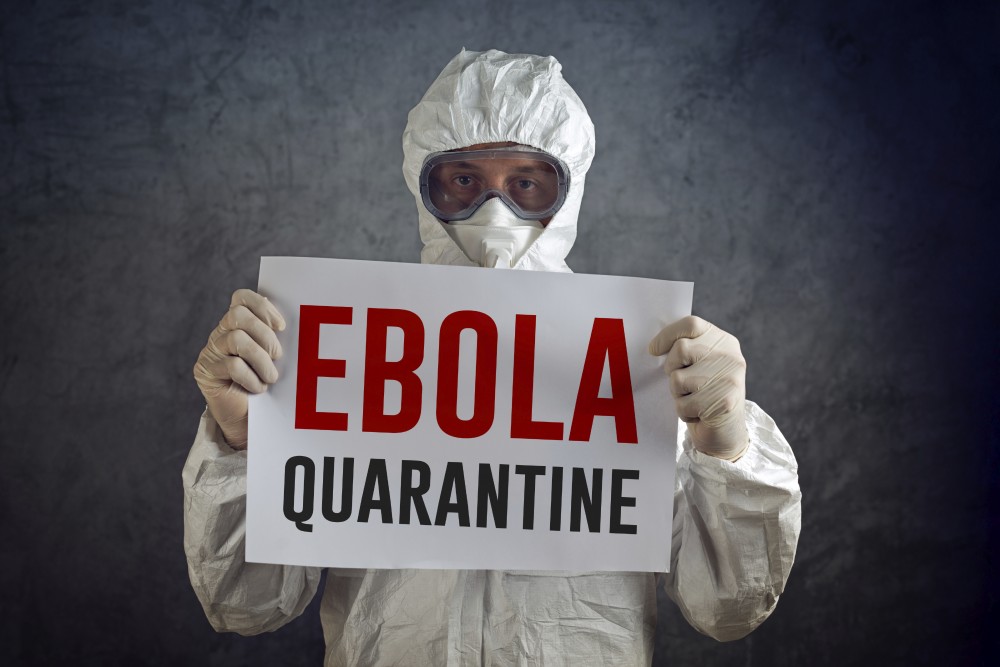 After gaining control of both state chambers in 2010, state Republicans pursued an aggressive policy to bring fiscal order to the state. Lack of experience and leadership from the Republican caucuses and an uncooperative governor’s office caused a government shutdown in the state. This provided the first hit to Republican popularity in the state.

Two major obstacles served to defeat these amendments that were on the 2012 ballot. The first obstacle was that Minnesota has a long tradition of progressive social policies, and a flow of outside money to the state capitalized on this. The same-sex marriage amendment was painted as characteristically un-Minnesotan. Second, Minnesota hasn’t voted for a Republican presidential candidate since the 70’s. Having President Obama at the top of the ticket gave a great boost to the Democrat’s turnout.

Both amendments were defeated, and the DFL regained both legislative chambers last fall. This double-edged sword managed to take what little wind was left out of the Republican’s sails and gave the DFL momentum going into the next legislative session.

The party establishment and the party base have fractured into two camps: one hoping to win elections, and one fighting for principles. Instead of finding the most conservative candidate that can win, both sides have refused to cooperate with each other. While the establishment controls the purse strings, the party base has control of the nomination process due to Minnesota’s caucus system. This gap will only be bridged by politicians that can pull these groups back together- charismatic conservatives that appeal to the masses.

Before holding your breath waiting for the next Reagan, Minnesota Republicans should focus on finding successful conservatives that are team-builders, not firebrands. Michele Bachmann is the prime example of a conservative that does nothing to help the conservative cause. Her sharp rhetoric is what we expect from the other side of the aisle, not our own. Finding conservative community members that are respected and have a proven track record of cooperative results should be a top priority.

In tandem with finding conservative leaders, Republicans must rebuild a grassroots network that can draw in conservative moderates that have skills to offer. This is possible by finding potential ‘slam dunk’ issues that conservatives care about in Minnesota. A good example would be environmental conservation in the state. This is a winning conservative issue that has potential to grow the party base.

In order to regain relevance in Minnesota, the Republican Party must appeal to all conservatives. Economic freedom, personal liberty, and lean regulations are winning issues that promote the welfare of society. The Republican Party will only advance these issues when they convince themselves that they are the goals. The current predicament is due to a lack of focus on the real issues at hand. Intra-party fighting does nothing to advance a party, especially one that has been relegated to a toe-hold in the state political machine.