The future of prosperity 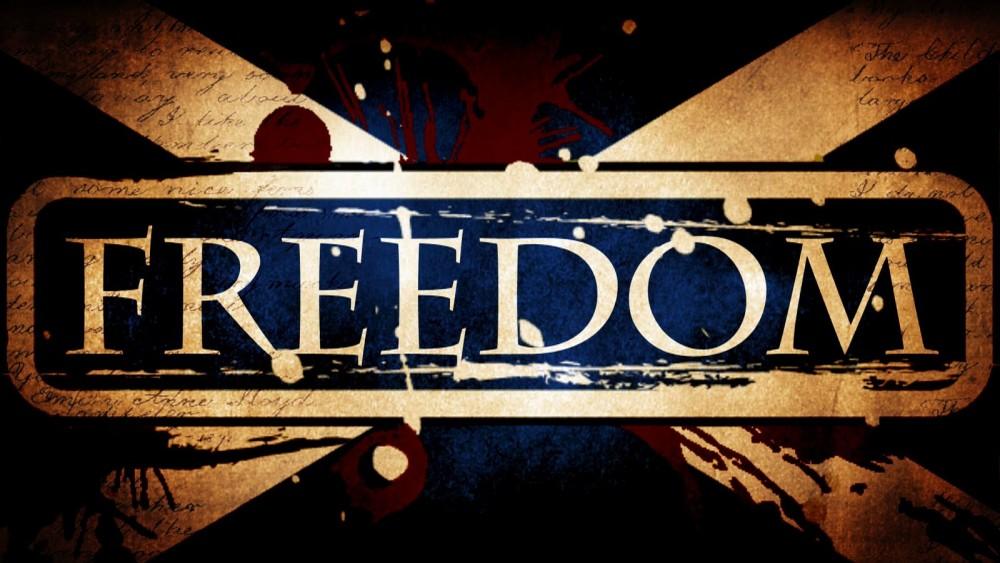 This year’s presidential election marked a new chapter in American history. An affirmation of a trend that has been steadily growing for years, one of limited freedoms and declining economic growth with central government becoming more powerful by the day. More importantly, for the first time in a generation, voters approved of policies that have denigrated our nation’s free market principles, a move that we may not be able to recover from for decades.

You heard it countless times during the campaign. “You didn’t build that” – the President’s signature gaffe during a mid-summer rally, citing the work of private citizens as just one small part of their eventual success. While the slip up was likely just that, a slip, it points to a larger theme out of this administration. If you succeed, you likely needed the help of other forces such as labor, government, and natural resources to get there. Because of that, success isn’t something government should be endorsing, and those that succeed ought to pay more of their profits back to the government that gave them that success. This is the new message from our elected government to America’s industries.

It isn’t just President Obama who genuinely believes that a successful private sector is dangerous, but tens of millions who now subscribe to his philosophies of more regulation, stricter control, and limited economic freedom in order to “even” the playing field for the entire population. Our generation has taken an exceptional liking to what many are calling Obama’s New Deal in which depending on government for loans, living, vehicles, electronics, food and health care are as mainstream as graduating, finding a good job, and supporting yourself. Attending school for a major with no relevant career path is acceptable and you cannot be questioned for borrowing $50,000+ to do it. For those that can locate a job, they have “earned” the right to walk off the job as they please and question each and every decision by management (while they’ve somehow simultaneously lost the motivation to leave and find new employment). The daily coverage of union disruption of our way of life is unmistakable. While President Bush oversaw the beginning of the financial collapse on Wall Street, President Obama has masked the continuing suffering with a false “recovery” of dependence and reliance that will hang over our economy for a very long time.

It is said that President Bush’s Medicare-Part D legislation helped him win Florida in his bid for a second term because of the high number of seniors in the sunshine state. A similar parallel can be drawn to Obama’s auto bailout and his victory in Ohio this year. We’ve been told countless times our auto industry has come “roaring back” while GM is actually trading significantly lower than it was two years ago and taxpayers are still on the hook for $25 billion for the entire bailout. GM’s long-term market viability is severely jeopardized because they continue the practices of the past. Some of those include fostering an ultra-powerful union able to demand and receive compensation above the market value for what they deliver. This raises the cost of doing business in a global marketplace whose players have learned to compete. It is simply a matter of time until these same failed practices of business will destroy thousands of jobs once again.

What lessons have industry leaders learned from this president? If you fail, mess up or gamble, he’ll be there to collect you with the checkbook of the people. Wall Street, green energy, auto manufacturers, mortgage backers, and their supporting businesses have all received hundreds of billions in tax dollars, some in horrifically wasteful ways (i.e. Solyndra). In Obama’s second term (with no democratic check on his agenda), which areas of our economy can we expect to be artificially held up with the resources of Americans? We know one, defense contractors, will likely lose much of the taxpayer support they’ve counted on since our nation’s founding. In Obama’s America, military spending is less important than growing the number of federal, unionized workers.

We’re headed down a dangerous road for many, many reasons. What our elected leaders do is seen as a model for younger members of society. What they see is a leader who does not believe in small business or entrepreneurship, who continually touts the “tax break” he gave these individuals. Most do not realize this was simply a continuation of the highly-effective Bush tax cuts. The same ones Obama has now distanced himself from (now that the election is over).

With a second term, Americans will no longer accept the blame game Obama used throughout the last four years to shift blame on the policies of the previous administration. This is now his economy. He will own it and be held accountable for its performance.

Obama’s well executed messaging machine has also convinced a generation that his policies are justified to protect the “little guy” he speaks of. Even if you buy the government is a better protector of our most vulnerable (which it is not), there is no justification for the federal government to take on this role over states. For decades (especially in Minnesota), state governments have cared for the needy and those needing health care more effectively, for less money, with less fraud, waste and abuse than the feds. States are the experiment where innovation between private and public sectors takes place, just ask Alexander Hamilton. For those few states that do not perform to standard, existing federal agencies provide oversight that was built and maintained by both the Clinton and Bush administrations. Obama’s policies (such as his now unconstitutional Medicaid expansion) seek to put this experiment of the people out of commission.

Like most of you, I ultimately hope Obama succeeds at turning America around, and unlike many of you, I feel some aspects of the past should be returned. Not everything about the last 20 years should be left behind while we move Forward. Fiscal sanity, a strong private sector, and a free workforce are just some of these.

The high-risk, high-reward nature of America’s economy in the 20th century propelled it to become the world’s leader in prosperity and growth. Our national debt and uncontrollable spending have made us a laughing stock of economists (and Iran, which has also grown stronger). Investment will slow from other nations and further compound our mediocre job creation. America’s global economic competitiveness ranking dropped again this year from 5th to 7th, the fourth year in a row we declined, falling from #1 when Obama was elected.

We can’t blame President Obama for his second term, only our lost peers that gave it to him. Millions have lost the desire to succeed and be prosperous, which means fewer will be. This mentality will actually concentrate more wealth in the hands of fewer individuals, the opposite of Obama’s goal. These driven individuals will carry the weight of more and more by themselves until they choose to leave the economy entirely, a flight of capital which is already underway.