The Minnesota Republic • May 6, 2014 • https://mnrepublic.com/2572/uncategorized/the-economic-viability-of-daycare/

The economic viability of daycare 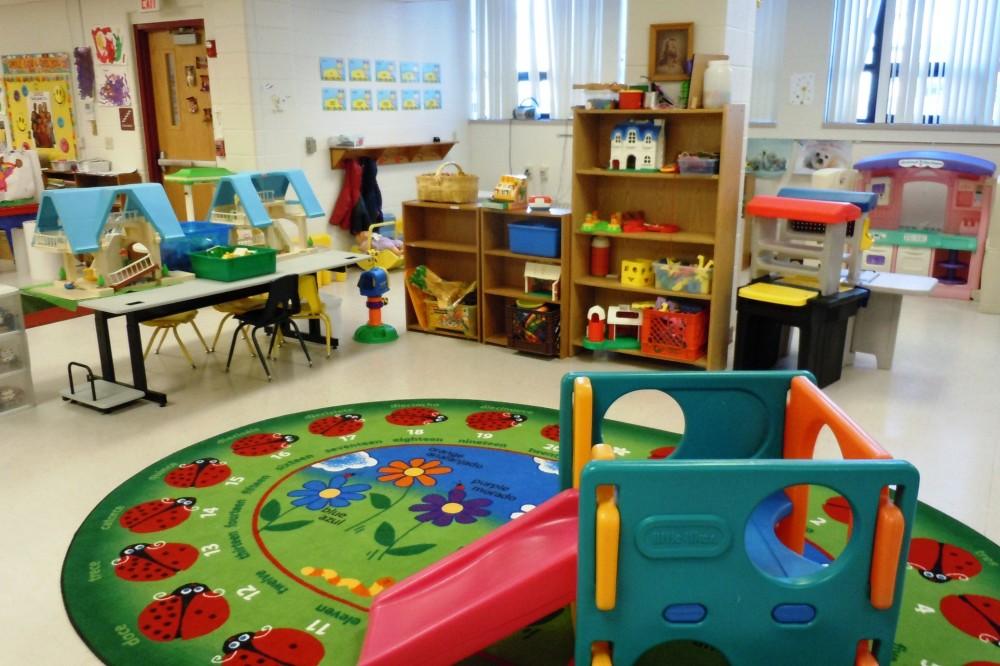 It is no secret that women have been a steadily growing portion of the workforce, and that has fundamentally changed the social and economic dynamic of America. In what has traditionally been a male-dominated public worksphere, women have increasingly launched careers alongside men. One motivation for this change is not difficult to understand: higher income. For families that have traditionally depended on the income of the father only, a dual income provides a welcome decrease in pressure on dad to get the most money he can.

As with all family decisions, however, whatever one does affects the entire family, and the mother being gone for upwards of 40 hours a week certainly qualifies as a major change. If a couple has no children, then the effects on the family can be minimal. When children are introduced into the picture, both mother’s and father’s daily absence changes everything. Of course, when children are too small to be by themselves, they get to go to daycare.

No one has ever thought of daycare as inexpensive, but most do not search for ‘premium’ daycare that will break the bank. For those couples with one child, the cost of childcare is easily offset by the mother’s working wages. For those with two children in need of daycare, as is common for many families, the question of cost-benefit legitimately presents itself.

The value of spending time with children instead of working aside, a recent rise in the costs of daycare have had some moms taking a hard look at their bank statements. For the majority of women, it is now cheaper to stay at home and raise their children if they have two or more children in need of daycare rather than paying someone to do it for them. For the first time in over a decade, the proportion of women choosing to stay at home rather than pursue a professional career has increased. Almost 30% of American moms are staying at home.

The Christian Science Monitor reports that daycare is now more expensive than in-state college tuition in 31 states. So, if you are planning on raising a family, finding a creative outlet for using your degree would be much more economical than working, in the majority of situations. While the exploding cost of daycare is concerning, perhaps this is what America needs—a return to family.