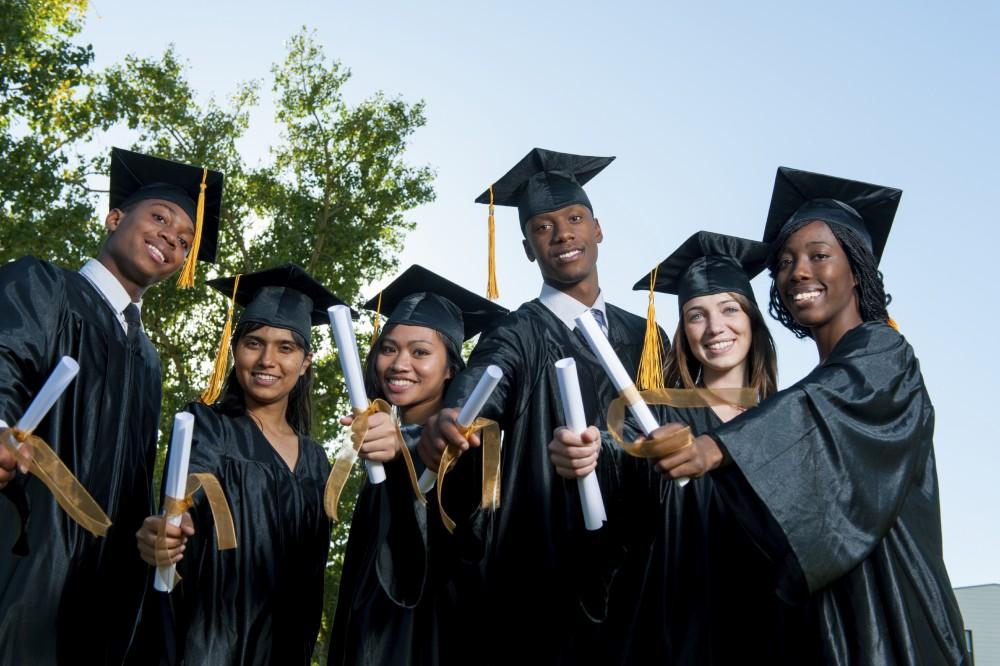 There are two kinds of racism inherent to the institution of Affirmative Action.

In 1978, in the case Regents of the University of California v. Bakke, the Supreme Court eliminated race quotas for admissions process. This was a first step in recognizing that policies of racial preference over actual qualifications were discriminatory and unacceptable. Allowing people with lower GPAs and test scores to enroll in universities, while denying application to those with higher scores purely based on their pigmentation is as ridiculous as allocating the right to vote on the same basis.

Affirmative action makes no logical sense on a racial basis. The current state of affairs means that Malia and Natasha Obama will have preference in their college applications over a white coal miner’s daughter from Appalachian Kentucky or West Virginia. If there is to be any favors given in job or college applications, it should be on the basis of financial circumstances rather than the color of one’s skin.

In 2003, Grutter v. Bollinger ruled that the University of Michigan Law School’s race conscious admissions process did not amount to a quota system, and therefor was permissible under the Bakke decision. The decision was a 5-4 split, and the majority ruling written by Justice Sandra Day O’Connor stated that the Supreme Court expected the use of racial preferences during admissions processes would no longer be needed in 25 years. In his dissent, Justice Clarence Thomas (an African American lest we forget,) argued that Affirmative Action was illegal, and echoed the 25-year mark as the date by which the policy would die.

The other type of racism inherent to affirmative action is the fact that it tells people of minority backgrounds that they are not expected to be successful. Granting people admission to a better college than they would otherwise get into, or giving them a better job than they would otherwise receive sends the message that society expects less of them because of the color of their skin. Making people believe their or someone else success is due to government interference is a detriment to society, one that creates unhealthy attitudes about race in the case of affirmative action.

It is also detrimental to people of color actually graduating from the institutions they are unfairly admitted to.

Ben Casselman at Five Thirty-Eight wrote a piece last April about the race gap between whites and African Americans in regards to college enrollment and graduation rates. Over the past 35 years, the enrollment rate of African Americans has caught up to that of whites, to the point that the percent of high school graduates of both races attending college is now nearly identical.

However, the percent of African Americans who graduate from college in six years (not four years, six) sits at a mere 39.9 percent. Whites on the other hand, graduate college within six years at a rate of 62.1 percent. This difference is in part due to affirmative action allowing African Americans into more academically rigorous universities than their academic performance deserves, while pushing whites into ones worse than their performance deserve.

It’s been only 11 years since Grutter, but it’s time to end affirmative action now.