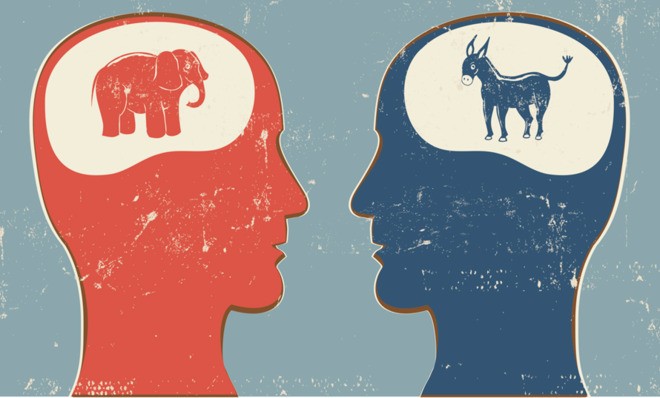 Perhaps unsurprisingly, one of the main themes at this year’s Conservative Political Action Conference (CPAC) was conservatism and Constitutionalism. The sad reality is that, today, we now must make a distinction between what is Republican and what is conservative. In fact, while speaking at this year’s CPAC, Senator Jim DeMint made this very distinction explicit when he said “[t]o understand where we are as a movement and our path forward, we must remember that there is a distinction between the Republican Party and the conservative movement. National Republican leaders have not advanced a conservative agenda for almost 20 years. Not since the first few years of the Republican revolution in the 1990s – when welfare reform and a balanced budget were passed – have Republicans in Congress seriously championed conservative ideas.” These Conservative ideas and principles are necessarily linked with the Constitution, the basis for all law within this country.

In today’s society the Constitution is often looked upon as being a historic document, one to be looked at with reverence (or perhaps not) because of its role in founding the nation. However, this is not the document’s actual role in today’s world; even now, the Constitution forms the basis of all law in this country and is (or should be) the most fundamental and most frequently referred to document when it comes to governing this country. Before passing any legislation, the very first question legislators must ask themselves is whether there is a Constitutional basis for the proposal at hand. One can look around and immediately see that this question is not frequently, if ever asked, in Washington, which was one of the main criticisms at this year’s CPAC.

Together with the Bill of Rights, the Constitution enshrines all of the fundamental abilities, functions, and rights of the government and of we, the People. Why it is so dangerous for us if the Constitution is not adhered to is that, because the Constitution is not nor was ever meant to be all-inclusive of citizens’ rights and only contains the most basic of our rights, once the essential rights guaranteed to us by one of our founding documents is thrown out the window, can’t anything else be thrown out as well? Not only does it protect our rights but, perhaps even more importantly, it sets definite parameters within which the government must operate. President Reagan articulated this very idea when he said in 1988, “[a]lmost all the world’s constitutions are documents in which governments tell the people what their privileges are. Our Constitution is a document in which ‘We the people’ tell the government what it is allowed to do. ‘We the people’ are free.” This is a very important distinction because without it, all of the other rights guaranteed in the Constitution have no meaning; we must remember that our rights are God-given, and articulated in the Constitution which, therefore, forces the government to protect those rights.

While there are a myriad of more specific arguments can be made about the ways in which our government has and is violating the Constitution, it is perhaps more useful to first reaffirm the fact that the Constitution is the law of the land and everyone and everything, including the government, is under the same law. We tend to give the government free license to do almost whatever it sees fit, but we must remember that the government is merely made up of thousands of people. It is not and cannot be above the law. An argument based on the Constitution is not one made by radicals, as the mainstream media would have people believe, it is an argument firmly grounded in the law. This year’s CPAC did a good job of repeatedly emphasizing this point to all attendees and, with any luck, we will begin to see more people referring to the Constitution in our political discussions inside and outside of Washington.