Game of Thrones: A Review 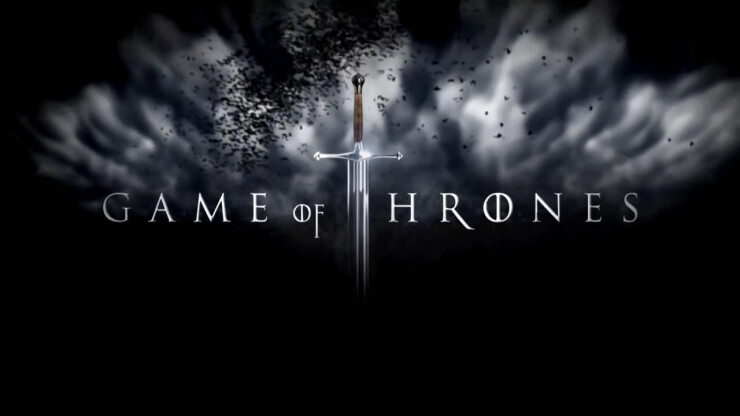 This is a review for the GOT episodes for the currently running season that have aired so far. It is intentionally laden with spoilers. I feel it would be an exercise in futility to write a spoiler-free review for this epic adventure.

A commingling of an unintelligible, dimly-lit, and a perpetual bedlam dominated the ostensibly (or rather, hitherto) cardinal episode of the long-winded saga that has left both Scheherazade and Tolkien fairly (and hopefully, ephemerally) bereft of their popularity. The Battle of Winterfell — a fight between the living and the army of the dead — shot in a 82-minute sequence, feels more of a disoriented gut-wrenching drag that flails to live up to the hype of the proverbial winter, than the awe-inspiring grisly masterpiece its writers would have imagined it to be.

However, as one would otherwise think, the episode does not founder because of its poor execution. Choreographed in a bog of darkness, the battle may not have crossed the benchmark of cinematic-excellence that the Battle of the Bastards set, it does nevertheless punctuates the plaintiveness, helplessness, and valor, of the mainstream characters, and also, notwithstanding everything else, captures the grim conundrum of who must really occupy the iron throne. But the overstretched hullabaloo, as Sansa Stark (or is it Bolton?) would reckon, was a mere trifle when set beside what seemingly lies ahead (spoiler: Cersei, her elephants, and the Lannister army).

As a fanatical viewer, I was disillusioned by two things in particular. First, the battle was missing that typical mind-numbing GOT moment of surprise that really catches you off-guard. For example, it was the arrival of Littlefinger at the eleventh hour in the Battle of the Bastards, or, the painstaking scorpion that Drogon (the dragon) was hit with at the end of the Loot Train Attack. If you think what Arya Stark did (by killing the Night King) was the spotlight of the show, then I would say it is a dim spotlight; it does more justice punctuating the character arc of Arya than really, putting the viewer in sudden awe. Second, as many others, I too was anticipating that such a battle would mark the finale of the show, for clearly, the Night King is much more powerful than Cersei or pretty much anyone in the King’s Landing. However, this battle preceding the one to come with the Lannister army gives you this eerie feeling that show has already ended for the outcome is too certain that the above-mentioned would be hilariously defeated.

Now that I have let off some steam, I must concede the episode did give us a lot to celebrate. To begin with, the culmination of the hero’s journey of Arya Stark was unequivocally beautiful to witness. She single-handedly did what Jon Snow floundered with from the outset. As a consequence, the internet has suddenly become ripe with theories that even elevate her to the status of Queen of Westeros. Her transformation or journey has been something that we have all ardently kept up with and so to see her stab the Night King has indeed allayed all the nerve wracking that the show managed to instill in us from the premiere of the season. Theon Greyjoy (who was a good man (sic)) bit the dust; as did Jorah Mormont, Melisandre of Asshai, Lyanna Mormont, 729 horses, 728 Dothraki riders, 51 Unsullied, 36 Stark Soldiers, and 1 Giant. One could now argue the future battling incapability of Dany and Jon’s army, but for those who have read the books and avidly watched the series, the most predictable climax would be the death of another major Stark character accompanied with Dany or Jon presiding over the iron throne (which sounds oddly similar to Endgame).