Income Inequality: An imbalance worth keeping? 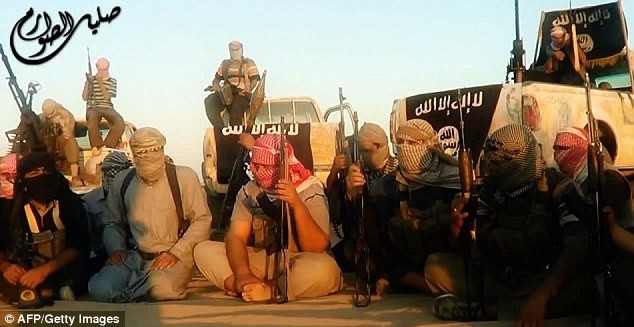 President Obama has recently made many comments about Republicans stopping any measures he has advocated for closing the income gap. Obama has made income inequality a major issue when the majority of Americans do not see it that way. According to survey by Globescan, 58% of Americans agree with the statement, “the rich deserve their wealth.”

This is yet another case of President Obama tackling problems that do not exist. Of course, surveys are not law, though they are often taken to be in our ‘salvation-by-survey’ society. Not only do the majority of Americans think that it is not a problem, but the inequality may, in fact, be a desirable phenomenon.

There has been, and likely will never be, a society in which income distribution is truly or even virtually equal. That does not necessarily mean that it isn’t something worth pursuing, but it does mean it is extremely difficult to do so. Nevertheless, reducing income inequality has remained a fairly popular notion.

The reason reducing income inequality is popular is largely because of the word ‘inequality.’ We have begun to fear anything that is described as ‘unequal’ because we tend to attribute whatever that thing may be to be in conflict with the right of every human being to be equal to each other. Indeed, every human is created equal, but we must understand what that means. We are created equal in the eyes of our creator—no one is greater than his fellow man.

We do differ, and greatly, with what we do with ourselves. Some put in considerably more effort than their fellow man and are better stewards of their time, talents, and money. What is a travesty worth correcting is the lack of opportunity—that is a battle worth fighting. Some are born into better circumstances for generating wealth than others.

There is nothing wrong with creating opportunities for low-income workers to sharpen their skills and work their way to a better wage. However, I can almost certainly guarantee you that that is not what President Obama has in mind when he says that he wants to rid the U.S. of income inequality.

Taken from another point of view, income inequality is inevitable. As long as labor specialization is in existence, people will perform different tasks and earn different amounts of money for those tasks, and it has little to do with what they choose to do. For instance, if there are many skilled farmers but few skilled artists, eventually, if the trend holds over time, artists are very likely to become wealthier than farmers, because there are fewer options when selecting art products as when selecting agricultural products, since competition will drive down the prices of relatively identical commodities.

In a world where everyone earned an equal pay, who would want to work for anyone else? No one has more money than the next person. If the equality is forced by the government, then the drive to work will disappear. If it is not forced, ambition will still disappear—with worse implications.