The Minnesota Republic • May 6, 2016 • https://mnrepublic.com/2657/uncategorized/delegates-superdelegates-and-why-they-matter/

Delegates, Superdelegates, and Why They Matter 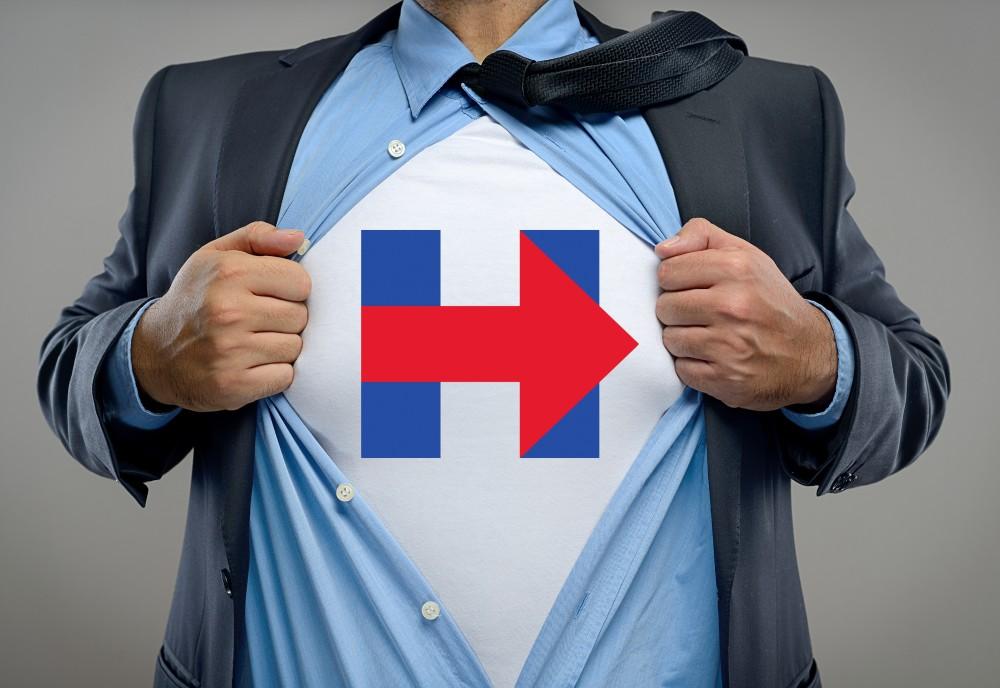 The main difference in the two parties lies in the way that delegates are awarded to the presidential candidates. Democratic candidates receive delegates in direct proportion to the popular vote. Republican delegates are allocated differently in each state based on state rules, some in proportion to popular vote, others are winner take all. There are thresholds that the candidates must reach to receive any candidates at all. For example, Democratic candidates must get at least 15 percent of the vote in order to receive any delegates. Republican thresholds vary from state to state with a maximum of 20 percent. This process of having thresholds quickly eliminates less popular candidates and winnows down the field.