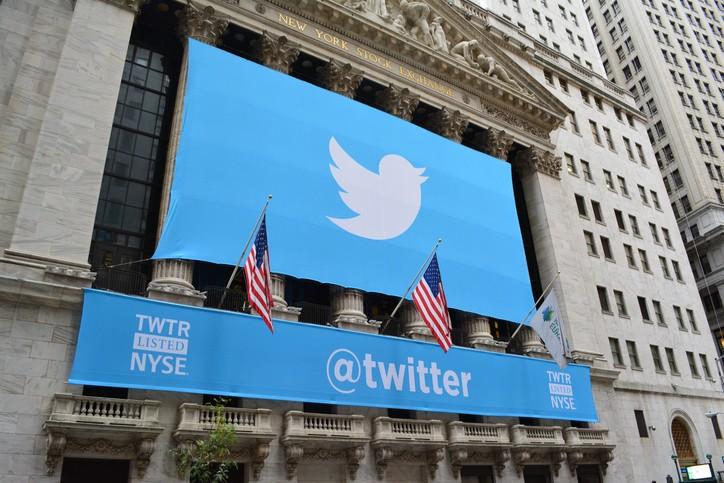 The mind of Donald J. Trump spews some interesting and startling things. With the end of DACA, Hurricane Irma hitting Florida, and a trip to North Dakota, it has been a busy week for President Trump. As usual, his take on all the exciting details can be found on Twitter.

Let’s see how he did:

September 6th, 2017: “Congress now has 6 months to legalize DACA (something the Obama administration was unable to do). If they can’t, I will revisit this issue!”

Grade: B, this tweet contains many elements that make it great. It has an ultimatum for Congress and it makes Obama look bad… Regina George would approve.

September 7, 2017: “For all of those (DACA) that are concerned about your status during the 6 month period, you have nothing to worry about – No action!”

Grade: C-, while it seems President Trump was trying to be nice, this has unsurprisingly fallen short yet again. A more appropriate form of the tweet would have said: “you have nothing to worry about except the END of the 6 month period”.

September 7, 2017: “If we want to renew our PROSPERITY, restore OPPORTUNITY, & re-establish our economic DOMINANCE, then we need tax reform that is pro-growth..”

Grade: B-, how long did it take Trump to think up this gem? With three big words and three action words that start with the letter “r”, it must have taken all day! A+ for effort but B- for execution.

September 7, 2017: “Hurricane Irma is raging but we have great teams of talented and brave people already in place and ready to help. Be careful, stay safe! #FEMA”

Grade: A, Trump made no grammatical errors, said something nice, and promoted the Federal Emergency Management Agency. What a great day to be alive.

September 8, 2017: “We will confront ANY challenge, no matter how strong the winds or high the water. I’m proud to stand with Presidents for #OneAmericaAppeal”

Grade: A+, There are so many things for Momma Trump to be proud of in this tweet. Working together, helping other people, and a clever use of hurricane lingo makes this tweet worthy of an A+. Good job Donald!

September 8, 2017: “Our incredible U.S. Coast Guard saved more than 15,000 lives last week with Harvey. Irma could be even tougher. We love our Coast Guard!”

Grade: A, it is always nice to give credit where credit is due. The U.S. Coast Guard truly is amazing and hopefully, these words of encouragement help save more lives during Irma.

September 10, 2017: “Republicans must start the Tax Reform/Tax Cut legislation ASAP. Don’t wait until the end of September. Needed now more than ever. Hurry!”