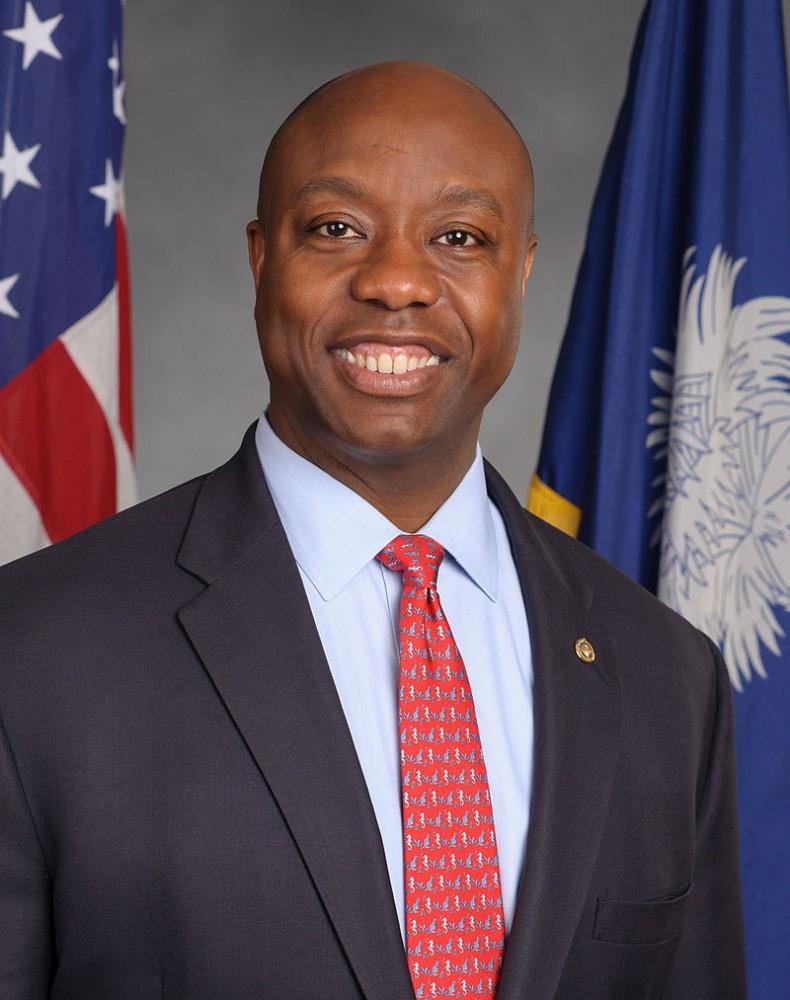 South Carolina Sen. Tim Scott engaged in an all out assault on President Obama’s foreign policy and stance on relocating Guantanamo Bay to American soil.

Scott condemned Obama’s stances on negotiating with regimes in Iran, North Korea, and Cuba. As a contrast, Scott claimed that President Ronald Reagan would travel to foreign countries, to demand the expansion of freedoms for the oppressed masses. The success of these visits was indicative when countries, like the Soviet Union, caved in.

“Reagan traveled to Berlin and called for the iron curtain to be torn down, and the Soviet Union, they listened,” said Scott, “Do we really think that when President Obama visits Havana that political prisoners will be released? No. Do we think that by giving $100 billion to Iran, that they’re going to stop working on a nuclear weapon? No.”

Scott’s demonstration for his distaste for the Obama administration’s Iran deal and the opening of relations with Cuba is nothing new for the Republican party. The severity of his distaste for the goal of relocating the detention center currently located at Guantanamo Bay sparked some strong reactions from the crowd, with Scott calling the relocation plan the “icing on that disastrous cake” of the Obama foreign policy.

Scott spoke of the potential locations for the center should it be relocated to the United States, hitting on the fact that there are multiple locations being considered in Colorado.

“There are six undisclosed locations where they’re looking,” said Scott, “We know they’re looking at three or four sites in Colorado including Florence, Colorado?”

A small contingent of CPAC attendees from Colorado called out against that.

“Very wrong!” called back one attendee.

Scott revealed his impressions of Guantanamo Bay in his recent visit. He credited the marines providing security for having endured over 250 assaults without retaliating. Scott stated he was amazed at how well the prisoners were treated, and called the facility the “perfect location.”

“Why wouldn’t we just leave [the detainees] at Guantanamo Bay? Leave them at Guantanamo Bay!” Scott said, “A perfect location if there ever was one we have designed the best location on earth, 500 miles from Havana, it is an isolated location surrounded by deserts, mountains, and an ocean.”

Scott closed his speech in the Potomac Ballroom by calling out President Obama’s relocation plan as illegal, and one which he and his colleagues would use “every weapon in our arsenal” to defeat.