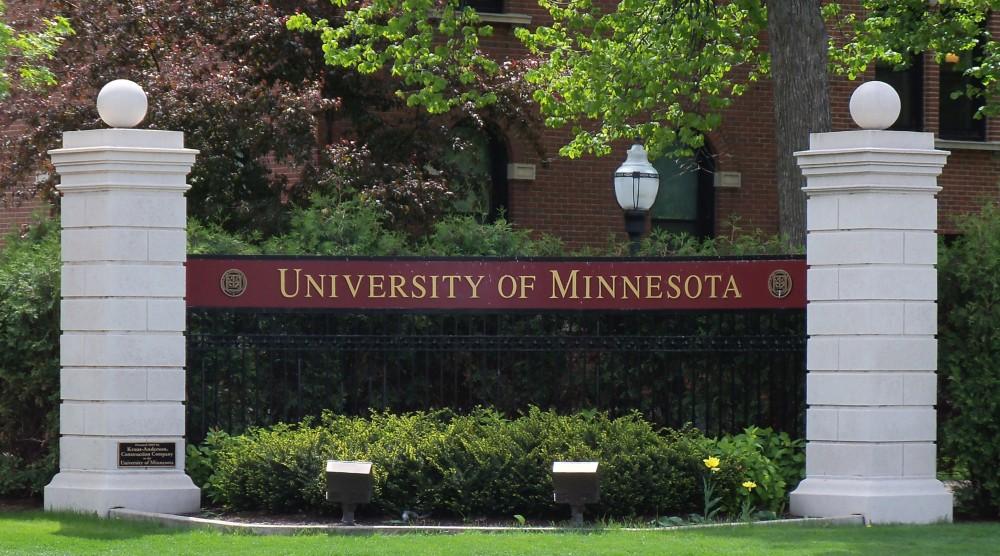 The Twin Cities Metro has seen some of the snowiest and coldest days in recent memory. If it isn’t snowing it is too cold to snow. Minnesotans have become accustomed to half-hour commutes taking three hours during snow falls, but over the last week of February, the situation became much more unbearable.

After a warm Thursday morning Feb. 20, it began to rain, temperatures dropped and snow. The rain mixed with the snow and created a thick sheet of ice when packed down by the cars driving over it.

Move forward to Feb. 27and the roads were still as bad as the Friday after the storm. Many days have been too cold for salt mixtures to be effective. The sheets of ice on side streets allow for no traction before stops around intersections in Dinkytown and continued to be the scene of fender-benders a week after the snowfall.

Why the horrible conditions? The weather, namely the temperature, has been very uncooperative. A day of mid-20 degree weather would be enough to melt the remaining ice. Lack of constant sanding and high travel over the icy roads has also increased the slickness of many roads.

The management of the roads in Dinkytown has been particularly bad. After towing many students’ cars from the streets, the plows barely cleared any of the snow from the roads. Nearly every road in Dinkytown is covered in snow, and cars parked on both sides of the street have made it impossible for oncoming traffic to pass each other.

The City of Minneapolis announced parking restrictions that banned parking on the even numbered side of non-Snow Emergency roads, but the enforcement has not been seen. The rule has caused confusion in Dinkytown and made parking congestion even worse.