Dr. Carson Done, but Not to be Forgotten 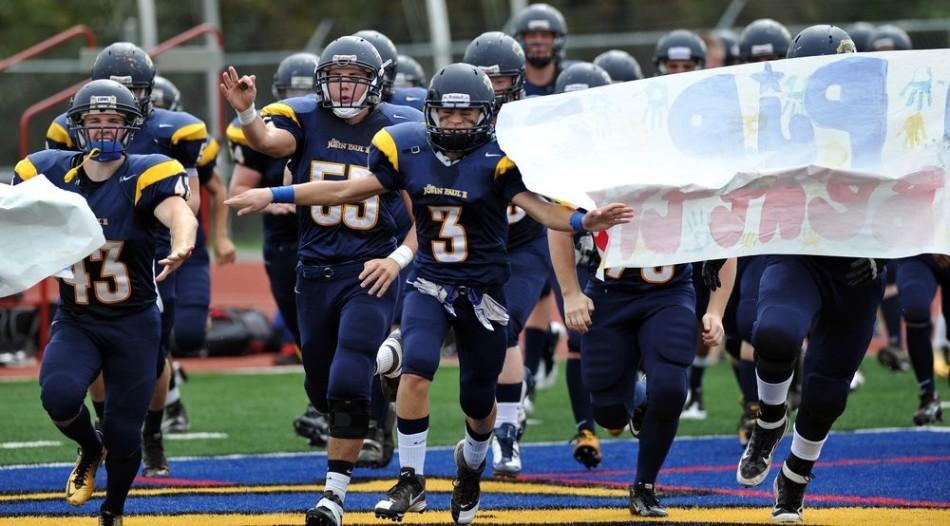 Soft spoken yet bold, Dr. Ben Carson was the last speaker to take the stage at Friday’s session at CPAC.

Carson chose not to attend last night’s debate in Detroit, releasing a statement asserting, “I do not see a political path forward in light of last evening’s Super Tuesday primary results.”

His statement also includes that he would be discussing his political future at CPAC, the conservative movement’s premier yearly conference.

Carson announced today that he will be the Chairman of “My Faith Votes,” a political activism group that brings faith into the public sphere and seeks to alter the political landscape while promoting Judeo-Christian principles and get Christians out to vote.

Carson utilized his speech to thank all his supporters. Hetalkedabout how thankful he was for the experience of running for President, and pointed out that despite his quietness his message resonated with the American people in a cycle filled with loudness.

For conservative to win back America, Carson asserted theyneed to “Use the amazing intellect that God has given us” and “use logic instead of just reacting.”

“In America what we need is leadership,” asserted Carson.

Leadership has been a core principle of Carson’s campaign, arguing that the proper temperament and ability to use their rationality rather than passion. Carson also noted that the nation and its next leader must have ethics, and could use “trickle-down ethics.”

Carson’s niche has long been social conservatism. He pointed to faith and family erosion as what is tearingAmerica apart.

“We the American people are not each other’s enemies,” said Carson.

Carson pointed to the numerous problems our nation faces, economic instability, foreign threats, increased income gaps, and the rhetoric of division that is prying America apart at its core. Carson called on Washington insiders to revisit the founding of America.

“They need to read the constitution,” Carson said.

Carson’s presidential campaign did not end how he wanted it too, but he truly has started a movement for “we the people.” His continued work in conservative activism means he will likely continueto be an important figureinthe conservative movement.

Carson concluded his remarks by assuring the audience he will continue to fight “to save our country,” adding “we must become active, we must become informed.”

The audience of activists made one thing clear, they look forward to fighting on Carson’s side to propel the conservative movement and return the country to the people.