Trigger a Commie with One Word: Venezuela 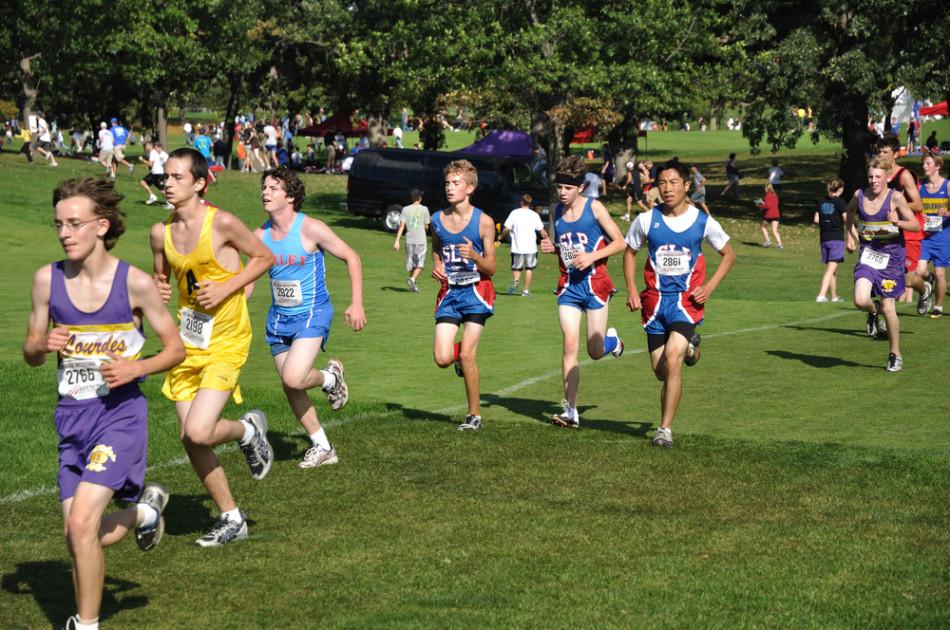 The topic of socialism is one of the most controversial in the United Stated and rightful so, but unfortunately it is not a dirty word on college campuses. At best, the legacy of socialism has been mixed with the stagnant economies of the Nordic countries, and at worst it has left hundreds of millions of dead in gulags and famines. Just as it is with any other economic system, their are numerous different types of socialism ranging from the “democratic socialism” found in the Nordic nations to the authoritarian models adopted by North Korea and the Soviet Union. Many people think of authoritarian regimes and rampant poverty when thinking about the legacy of Socialism. While many socialists will argue that we have not tried what they call “real socialism,” there are people starving in Venezuela due to the policies they are advocating. Despite being a country with massive oil reserves and striking natural beauty, Venezuela is one of the world’s poorest countries because of the government’s socialist policies that have starved it’s citizens while the leaders are worth millions of dollars.

With the world’s largest proven oil reserves (296.5 billion barrels, or 20% of the global reserve,) you would expect the Venezuelan citizens to be well off, much like Norway, but in reality are some of the most miserable in the world. The most telling sign the Venezuelan economy is doing poorly is the inflation rate. The current inflation rate is around 700%, but the UBS expects it to reach 1,500% by the end of the year. On top of the real struggles the nation faces, many government officials refuse to acknowledge the problem. Nelson Merentes, the country’s finance minister has ought right denied the problem exists. The official exchange rate for 1 USD is 10 Venezuelan Bolivars (VEF), but it is up to 1,600 VEF on the black market. The VEF has lost 93% of its value since 2014, making people carry backpacks full of money, if they have any to begin with. Currently, an apple costs 5% of the average monthly wage.

Despite being a socialist state, there is huge wealth inequality in Venezuela. Current president Nicolas Maduro has a worth of around 2 million USD, and Maraa Gabriela, the daughter of former president and revolutionary leader Hugo Chaves is worth 4.2 Billion USD. The poverty rate is about 80%, and the middle and upper class have shrunk from 28% in 1984 to 5% of the population in 2006.

There are a variety or reasons for Venezuela’s unfortunate state, but the largest and most immediate is the government nationalizing the oil industry. Currently, oil makes up 95% of Venezuela’s exports and 50% of the GDP. The price of Oil has fallen to about one third since 2012, just before the Venezuelan economy began its current collapse.

Violent crime has dramatically increased in the last decade. The current murder rate is at 79 per 100,000, with the rate in Caracas increasing to 122 per 100,000. These statistics come from the Venezuelan Violence Observatory (OVV), an organization that collects data from universities around the country because the government refuses to release official data.

What happens if you’re the victim of a violent crime and need medical attention? Well, the answer is not so pretty. The hospitals in Venezuela are in shambles, Along with the food shortages being felt by the rest of the nation, there are massive shortages of antibiotics and cancer medicines. The healthcare system is at its worst outside of the large cities, and especially in the rural areas. The University of Andes Hospital in Mérida, a city with a population of about 200,000 is a prime example of the state’s healthcare failure. Because of a lack of beds in the hospitals, it is common to see patients laying in the halls, sometimes in pools of their own blood. Doctors don’t have enough water to wash blood off operating tables between surgeries. The infant mortality rate has risen from 0.02 % in 2012 to 2% in 2015. If a baby is luck enough to survive childbirth, doctors are often forced to manually help weak infants breath by using pumps. This is because many of the hospital’s incubators are broken, and the ones that do work are forced to shut off due to the rolling blackouts and the lack of operational backup generators. The hospitals are under military guard, but not to protect patients. According to the doctors, the military is there to seize donations and to prevent journalists from reporting on what is actually happening.

Perhaps the most shocking aspect of this disaster is that not many pope know about it. This is mainly due to the fact that the government does not want information to cross boarders. 90% of the media is controlled by the government and citizens are constantly being lied to about the state the country is in.The 1999 constitution guarantees freedom of speech, but is not respected in practice. Defamation of the president was made illegal in a 2005 referendum of the penal codes, this crime can lead to a 30 year prison sentence.

Despite the hardships being endured by the Venezuelan people, they persist through this very dark time in their country’s history. In the recent 2015 parliamentary election, the left-wing United socialist Party lost their majority to the Democratic Unity Roundtable, an electoral coalition that consists of the more centrist parties.

Jarrett Brown, the leader of the student group Students for Revolutionary Socialism explained the why socialism has failed in Venezuela. “A lot of the gains the [1999] revolution has made were tied to oil. The biggest shortcoming of the revolution was they only nationalized the oil industry.” Basically, Venezuela isn’t “real socialism” because the revolution hasn’t run its full corse and is stuck in between capitalism and socialism. We see this justification in regards to all failed socialist states. Ironically, “real” socialism has never existed because there needs to be a worldwide revolution, not revolutions that are within one country at a time. Venezuela is currently experiencing the fruits of real socialism.