Minnesota Gophers To Take On Michigan Wolverines, Round Out Successful Season 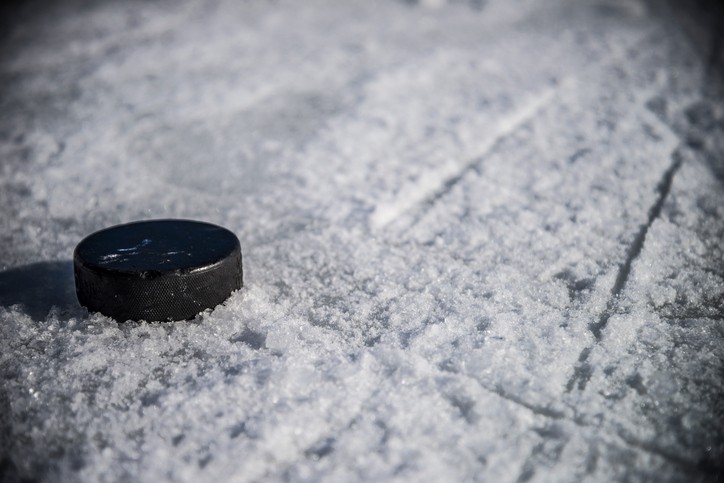 This weekend, the University of Minnesota Gopher hockey team will take on the University of Michigan’s Wolverines. The Gophers are the favorites heading into the two game series, given their position at the top of the Big 10 conference. Michigan, alternatively, ranks fifth among six teams.

Minnesota had previously been occupying this number one spot alongside the University of Wisconsin Badgers. In the first game of their recent series against the Badgers, the Gophers lost by a single point, a three to two margin. Despite the disheartening loss, the team came back the next game, the last regular season meetup between the two rivals, to reverse that score, securing the Gopher’s singular possession of the Big Ten conference’s top slot.

The second game, according to many in attendance, created an incredibly intense atmosphere in Mariucci Arena, presumably in response to the bitter rivalry between the Wisconsin Badgers and Minnesota Gophers. As Gopher hockey team captain Justin Kloos said in interviews following the nail biting victory, “That was one of the most fun games I’ve played in here at Mariucci in my four years.” He also noted that abnormal energy levels from the large crowd

The Wolverines are also coming to the series fresh from a split series against another Big 10 competitor, Ohio State. After losing their game last Friday, Michigan returned the following day to narrowly squeak out a one to nothing victory, despite being buffeted by over twenty shots on goal in the final period of the game.

If the match up between the Gophers and Wolverines which took place earlier this season is any indication, the Gophers should be confident that the results of this upcoming series will only further secure their seat at the head of the Big Ten, whilst improving their overall league standing for the fast approaching playoffs. Near the beginning of the season, the Wolverines came to Minneapolis, losing both games in the series, at margins of five to two and four to two, respectively.

The University of Minnesota Gopher hockey team is currently ranked fifth within the NCAA. They are beat out only by, in descending order, the Denver Pioneers, Harvard Crimson, the University of Minnesota- Duluth Bulldogs, and the University of Massachusetts Lowell River Hawks. Currently, the Gophers have amassed twenty one wins, nine losses, and two ties in the course of this fairly successful season. Given that the selection for the NCAA playoffs happens in just a few weeks, a few wins, especially against a team that has been handily defeated by the Gophers earlier this season, will be huge in establishing the team as a formidable powerhouse in the post season.

The games will take place in Ann Arbor, and the wolverine’s own Yost Ice Arena, taking away whatever home field advantage that was afforded to the Gophers in the two team’s previous encounter, be it simply from familiarity with the facilities or the well known and boisterous University of Minnesota student fan section.

The game can be watched on ESPN News, or live online at Watch ESPN. Live statistical updates are available at Gametracker.

Following this weekend’s games against the University of Michigan Wolverines, the next Gopher home game will be Friday, March 10th, where the team will take on conference opponent Michigan State in the first of a two game series. Michigan State, rivals of the Wolverines, are ranked sixth in the Big Ten Conference. The Gophers, in an away series last December, swept the Michigan State Spartans by winning both games in a four to two margin. This series will the last prior to the end of the regular season.