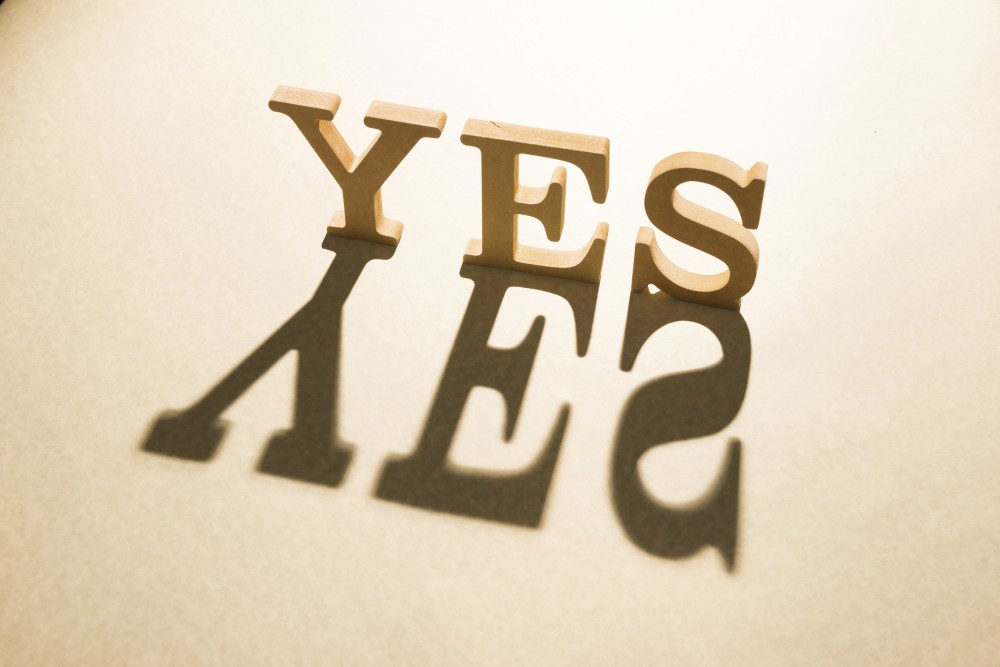 Wooden word yes and its shadow

Since the adoption of “Affirmative Consent” standards for college campuses, which began with the passage of Senate Bill 967 in California, a whirlwind of controversy has overtaken campuses and state legislatures throughout the country. Affirmative Consent, popularized by the “Yes Means Yes” campaign was created with good intentions, but is actually destined for failure because it reclassifies the majority of sexual encounters as “rape,” doesn’t adequately protect the accused, and is discriminatory against college students.

“Affirmative Consent” requires that affirmative consent be given before each act during a sexual encounter. This is inherentlyambiguous. If a woman were to kiss a man, can she put her hand on his hand? Can he move in for a hug? Is consent needed for each of these acts? Most provisions don’t explain when consent is actually needed, including the oneunder consideration atthe University of Minnesota. If university officials and legislators expect students to obtain consent for each and every sexual move (e.g.,:holding a partner’s hand,) they are being ignorant. In essence, policymakers are trying to make these sexual encounters less ambiguous, but their support of affirmative consent policies do the exact opposite.

Secondly, affirmative consent does not adequately protect the accused. With our current legal system, the accused is innocent until proven guilty; however, affirmative consent standards reverse this notion. According to a Star Tribune report, Alison Berke Morano (founder of the Affirmative Consent Project) is quoted saying, “The accuser is always the one who has to prove that it happened.” The legal system is in place for accusers to prove illegal actions taken against them: that is precisely what it is for. The accused is likely not going to prove it for them. Creating affirmative consent policies to take pressure off the accuser to prove wrongdoing lessens the credibility of the justice system, takes away due process from the accused, and thereby creates a legal system not based on actual justice.

For each of the reasons conveyed, the Affirmative Consent policies are destined for failure. None of these arguments are meant to place blame on the victim. Policy makers, college students and college administrators alike should agree that victim blaming is immoral and unjust. Survivors of sexual assault deserve all the resources available to them to attain justice the right way. Affirmative Consent results not in a better justice system but rather in one that harms college campuses.