A Difference in Metrics 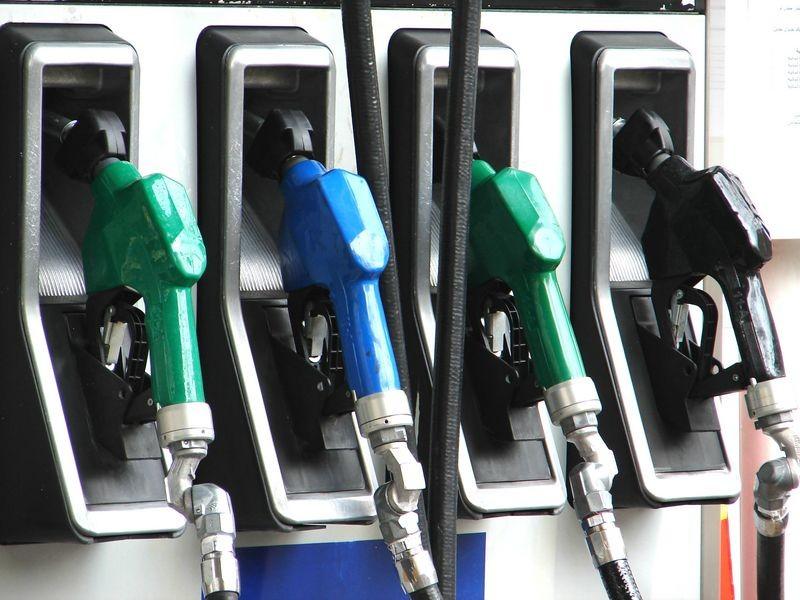 A dip in the unemployment rate caused Adam Hartung at Forbes to write an article claiming that President Barack Obama is the greatest economic president of modern times.

While an unemployment rate of 6.1 percent down from a peak of 10 percent during Obama’s administration does sound impressive, it should be noted how poor this metric actually is in judging economic health. A quick look at the Bureau of Labor Statistics (BLS) shows that since President Obama took office in January of 2009, the civilian labor force participation rate has declined by 3 percent. The civilian labor force is defined by the BLS as being made up of all Americans aged 16 or older who have or are seeking a job, and who are not serving in the military or institutionalized.

Hartung dismisses this negative metric as a result of baby boomers retiring, but his colleague Louis Efron at Forbes has placed the “true unemployment rate” at more than double the statistic Hartung has been touting. Efron places true unemployment at an astounding 12.6 percent when factoring in marginally attached workers, that being workers who have become discouraged and as a result are not seeking employment, as well as workers employed part time for economic reasons.

“‘Marginally attached’ describes individuals not currently in the labor force who wanted and were available for work,” writes Efron, “The official unemployment numbers exclude them, because they did not look for work in the 4 weeks preceding the unemployment survey. In July, this marginally attached group accounted for 2.2 million people. To put that in perspective, there are currently 16 states in the U.S. with populations smaller than 2.2 million.”

When we look at data from the U.S. Census Bureau, we see another metric that disproves the notion that President Obama is some sort of economic miracle worker. The median household income (in 2013 dollars) in the first five years of the Obama administration (2009-2013) increased a statistically insignificant amount, a total of $17, 0.06 percent. Compare that to the first five years of the Reagan administration (1981-1985) when (in 2013 dollars again) the median household income increased $1,906, a whopping 9.15 percent. If the White House had been left empty the past five years the economy would still have made some sort of recovery.

When only one metric is relied upon to qualify success, the standard of success becomes much less difficult to achieve. Using a faulty statistic for this purpose makes it even more so. President Obama is clearly not the best economic president of modern times, and with a little digging the statement becomes downright laughable.