Do Not Conform Your Vote 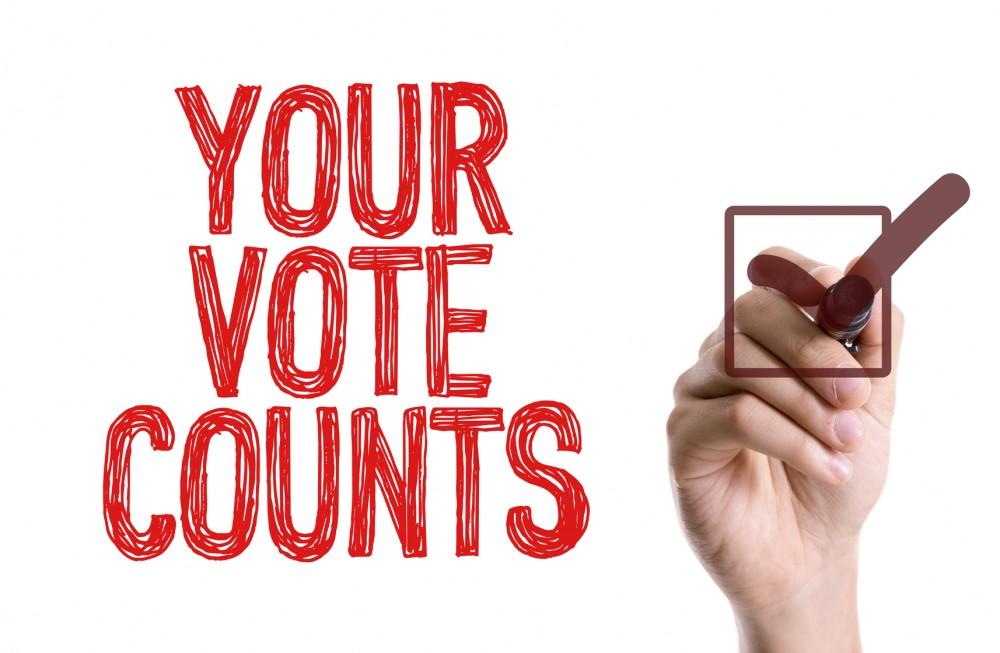 Hand with marker writing the word Your Vote Counts

1.) “Voting third party is throwing your vote away.”
2.) “You need to vote for (bad politician name here) or (opposing bad politician) will win.”

In an election where both major party candidates are seen as unlikable, untrustworthy, and unconcerned with the common citizen, these phrases are thrown around to convince voters to vote based upon fear. After all, logic says that if voting for a third party candidate really does count for nothing, you should vote for the lesser of two evils to stop the greater one.
It is not wrong, however, to oppose this false dichotomy that the American two-party system brings with it. By this logic, people should vote for Donald Trump simply because he is not Hillary Clinton or vice-versa, depending on which candidate people find less appealing. With real political choice, voters have the ability to vote for the candidate they believe is the best choice for the office; this is true from the school board to the presidency. If you believe in a candidate, you shouldn’t abstain from voting for that candidate merely because he or she is not a member of either major party.
Come November, three candidates will be on the ballot in all fifty states: Gary Johnson of the Libertarian Party, Donald Trump of the Republican Party, and Hillary Clinton of the Democratic Party. Doctor Jill Stein—the presumptive nominee of the Green Party—is expected to be on the ballot in forty-seven states and a write-in option in the other three. Between the two major-party candidates, there is enough unpopularity to go around that third-party candidates have a chance to win a significant share of the vote. Five percent of the national vote for president is all it takes for minor parties to obtain public financing for federal campaigns, which are the only way third parties will gain the financial clout needed to compete with the major parties on a national scale.
While the two major parties may erroneously state that the American electoral system cannot support anything but a two-party system, Canada, the U.K., and India stand out as especially powerful; all three countries utilize the same voting system used to elect members to Congress in the United States, and all three boast thriving multi-party systems. If we vote based on principle rather than on fear, the United States can have better representation in more competitive elections.
If you support Donald Trump or Hillary Clinton, vote for them, but if not, remember that voting for the lesser of two evils is still voting for evil.