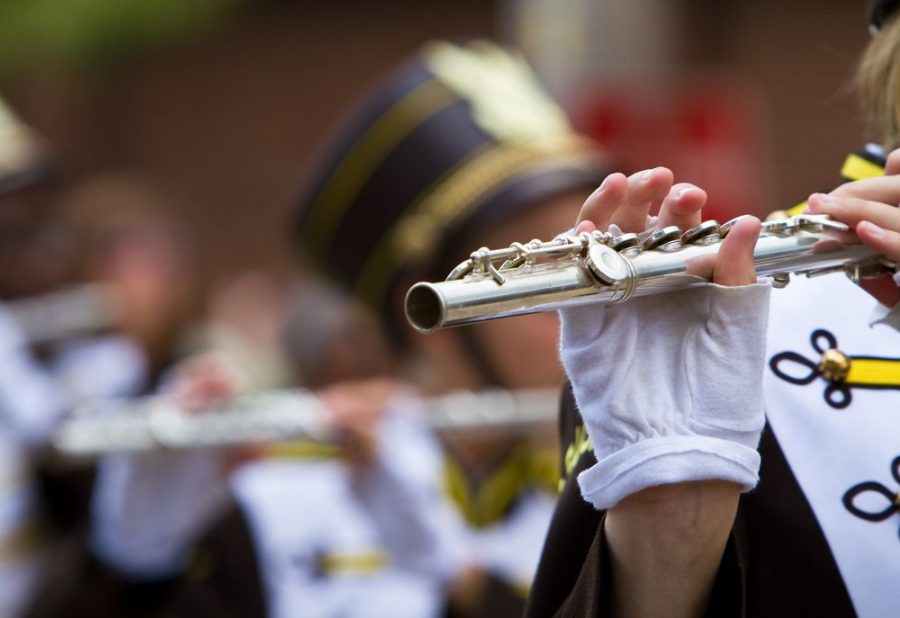 On November 9, U of M student Kathy Mirah Tu claimed she was assaulted on the Washington Avenue Bridge, in a Facebook post that thousands of people shared.

She claimed that a white male yelled “Go back to Asia” and, as she walked away, he followed her and continued the verbal attacks saying, “Don’t you know it’s disrespectful to walk away from someone when they are talking to you?”

The perpetrator allegedly continued to harass her and, when she turned to walk away, grabbed her wrist and taunted her saying it was “too easy.” At this point, Tu“literally could not handle the amount of ignorance and privilege this guy had” and warned him to let go “before it gets serious.” He then punched her more than once until she “got out of the hold he had on [her] wrist and punched him straight up in the throat.”

According to Tu, the male’s friends came to his aid and accused her of assaulting him, at which point the University of Minnesota Police Department (UMPD) was called. When the police arrived, they allegedly ignored Tu, andlistened only to the white male because his friends were serving as witnesses.

Tu recalls the police handcuffing her and checking her criminal record. She has no prior offenses, and the police released her with a warning while “talking about all this police jargon.”

In light of the event, Tu was in disbelief that this sort of thing could happen on campus. Many others were in disbelief as well.

After the post was shared tens of thousands of times, sparking major fear and anger on campus, UMPD got wind of the situation. Officers took to Twitter to respond to Kathy’s narrative, saying, “We heard a complaint from student related 2 Wash bridge yestdy, UMPD didnt respond to bridge or make an arrest.”

They further stated that “UMPD was not involved but want to talk to the female who posted this on social media.”

Since the police’s statementthat the event was falsely reported, Tuhas deleted her Facebook and disappeared from the social media world.