A Problem In Our Backyard 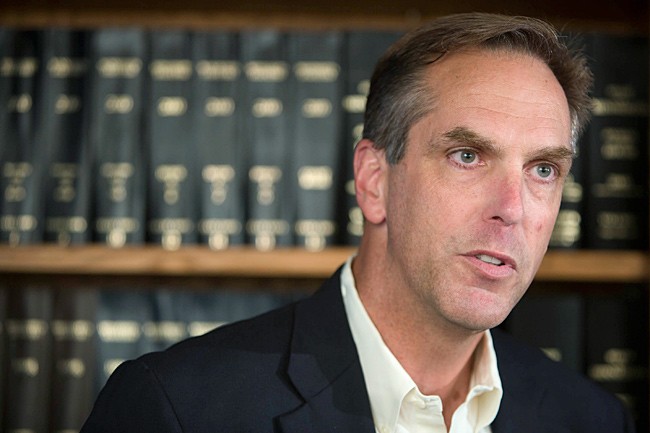 This month, U.S. Senate candidate Mike McFadden went to talk with leaders of the Somali community to determine ways to improve their neighborhoods.

The Somali population in Minnesota is now well over 50,000. The neighborhood faces many problems, especially in the Cedar Riverside Complex. Despite Sherman Associates investing $132 million on improvements to the building complex, many problems remain. According to residents, the elevators are often faulty and slow at best, and security does not always respond in a timely matter.

These problems have led to some serious issues within the Cedar Riverside Community. Perhaps the biggest of these problems is the recruitment of Somali young men into terrorist groups such as Al-Shabaab, and possibly even ISIS.

As stated by Mike McFadden, “We are facing a global crisis right now, and our leaders are failing us. Young men and women from our own backyard are being recruited to join terror groups overseas.”

The Westgate Mall Attack, which occurred last September, included at least one member recruited by Al-Shabaab from Minneapolis, and reports indicate that at least 20 young Somali men have left Minnesota to join Al-Shabaab since 2007. As lawmakers return to Washington this week, McFadden hopes this issue comes to the forefront.

“Our elected leaders are returning to Washington this week and addressing this issue needs to be at the top of their list. I hope they can put partisanship aside and start coming up with solutions to combat attempts by terror-related organizations to recruit young Americans to fight against freedom.”

Unlike, U.S. Senator Al Franken, Mike McFadden has a plan to deal with the problem of jihadist fighters coming out of the United States. For the short term and as a preventive measure, McFadden proposes the revocation of passports of those who’ve already gone over to fight with or assist terrorist organizations overseas.

Furthermore, Mike McFadden stated, “I recently met with members of Minnesota’s East African community to come up with a solution to halt the radicalization and recruitment of young men and women from Minnesota. The message I received was that leaders in Minnesota must work to prevent recruitment in the long term by developing community relationships through local officials and law enforcement, as well as improve our education system so that it serves and creates economic opportunity for every child.”

This is an inspiring message, showing that Minnesotans will not back down from terror and will instead make promising steps to prevent its continuance in the state and in its communities. Mike McFadden shows that anyone with the dreams for a strong community has his support, and need not live in fear of their plight falling upon deaf ears.