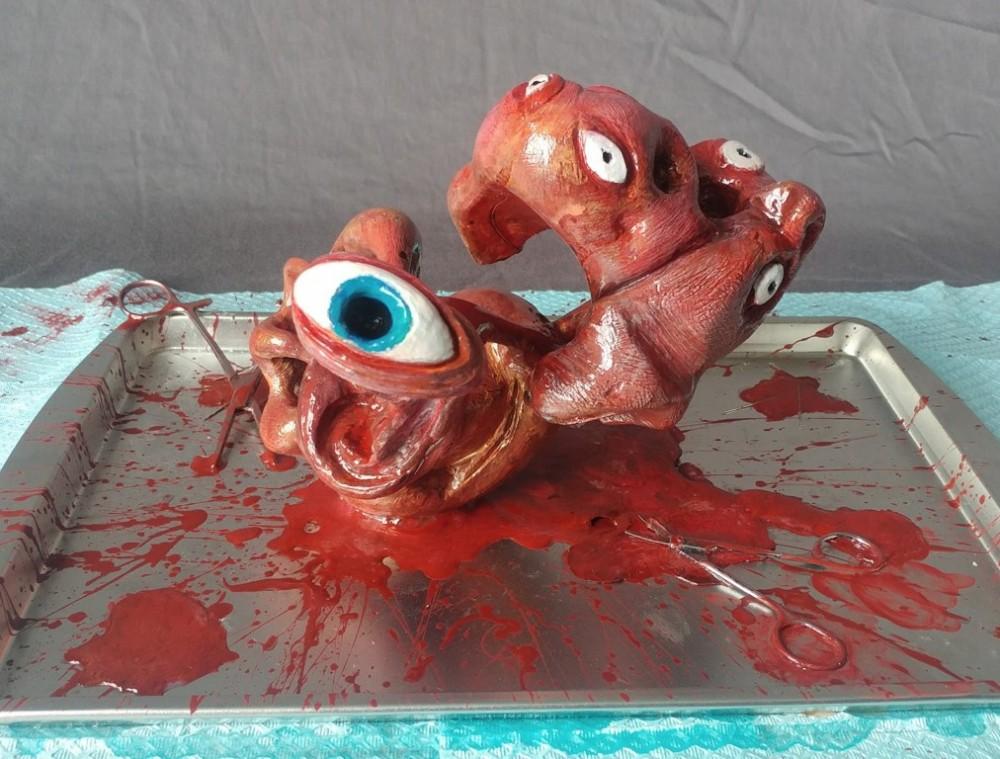 New York recently passed the Reproductive Health Act (RHA), which will allow medical practitioners to perform abortions up to the day of birth, but only if the abortion is necessary to protect the mother’s health or if the fetus is not viable.

The act immediately sparked outrage from conservatives, who believe that RHA will essentially allow any woman to abort her child until it is born. President Trump and Cardinal Timothy Dolan, archbishop of the Catholic Diocese of New York, were among those who condemned the new law.

Interestingly, late-term abortions are relatively rare in the US. Only about 1.3 percent of all abortions occur after the 21st week of pregnancy, according to the US Centers for Disease Control and Prevention. With the passage of RHA, many of those on the political right believe that this percentage will unnecessarily increase.

At the local level, one student recently used her art to express her support for the unborn. Alex Boe, a senior at Grand Rapids High School in northern Minnesota, won an award at the State Scholastic art competition for Abortion, her eerie sculpture of an aborted fetus. Her piece has now been submitted for judging at the national level; if it gets a national medal, it will go to New York – an ironic twist of fate.

However, Boe says that the point of creating Abortion was not to win a medal, but to make people stop and think about life and how their choices can have major repercussions, even if they never directly witness those consequences themselves. In her opinion, “sometimes the visceral shock factor produced by visual art can get through to people who would otherwise be unaffected by words.”

Boe’s sculpture was designed specifically to make viewers uncomfortable, and so far it has succeeded to that end. The eighteen-year-old says she still gets wide eyes and cringes from her peers when they see her piece.

Given that Abortion will be displayed in the same state that passed the Reproductive Health Act if it wins a national medal, one might wonder whether divergent political views will come into play during the national judging. But Boe says that she is not concerned about a negative reaction to her work, and she was never nervous or hesitant to present her sculpture to the world.

As she eloquently puts it, “Throughout history, art has been used to bring up taboo subjects. Artistic expression often thrives in controversy. My work alone will not unwrite laws or undo injustices, but if it can turn the head of one mother and cause her to change her mind about giving up her baby, then I have made a world of difference.”

Boe’s artwork will be on display at the Regis Center for Art-West on the University of Minnesota campus until February 23rd. She hopes that the sculpture will open the eyes of those who did not have the same gut-wrenching reaction to the passage of the Reproductive Health Act. Regardless of political affiliation, it is admirable that America’s young people are using their voices and talents to speak out on issues that matter to them.