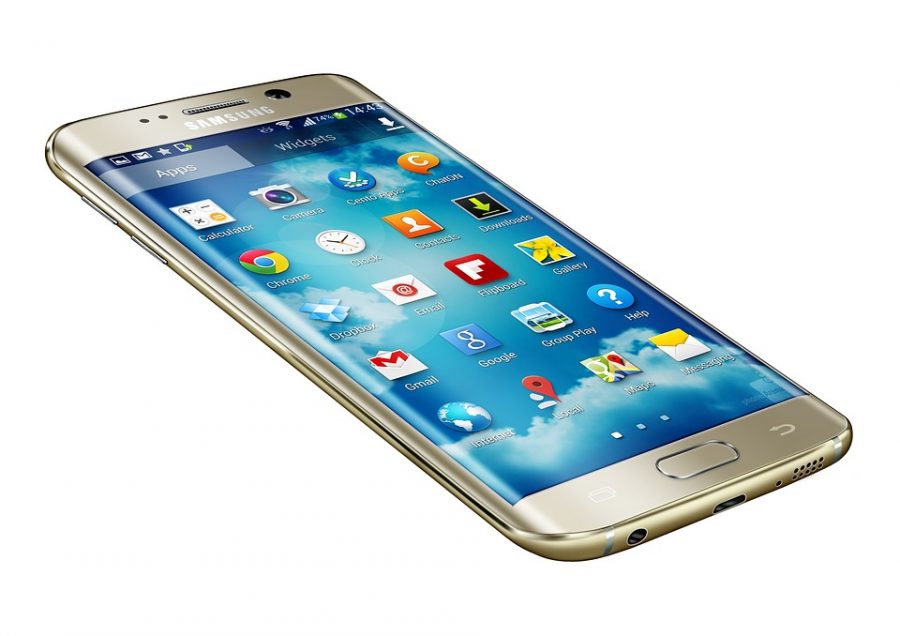 Samsung has announced that it would delay the launch of its much awaited new flagship product, Galaxy Fold, due to reports of defects affecting its ‘foldable’ screen, putting it once again in dire straits after its Note 7 debacle that lead to its ban on all U.S. flights because of its explosive history and nature. Now, the gravity of the situation might not be the same, but it underscores the same issue that plagued Samsung before: jumping the gun. Samsung likes to feed the frenzy by first introducing extremely ambitious concepts, followed by setting a preliminary delivery date, and finally scampering through in full capacity to meet those dates. This process that would have otherwise been extolled for its lean nature, unfortunately leaves a frustrating drawback: the end product may turn out to be defective.

And the same thing happened with the Galaxy Fold. Samsung Electronics first offered us a peak of this creatively designed smartphone in November, promising a release in April, only to further delay in light of the defects discovered after all was said and done. Even if the event was conducted only to gauge the excitement of technophiles and mass market the novel invention beforehand, it foundered to live up to the hype it created at this event. This was only possibly because Samsung scurried through everything to meet the dates it had given. Now that Samsung has moved its release date, people with pre-orders are likely going to run into problems. Maybe it’s time that Samsung takes a cue from Apple to alter its product delivery timeline by moving marketing and launch close to each other so that a fully tested product that is free from defects can be released without any future troubles; it would be better for both Samsung and the end users.

The Galaxy Fold, in all honesty, seems more like a revolutionary (or evolutionary) descendant of the flip phones that were once popular in the late 90s (think Nokia and Motorola old-style phones). Whether it finds mainstream acceptance is something too early to tell in a market that is beginning to show signs of stagnation. Anyway, coming back to the defects eclipsing the Korean giant, I feel the hullabaloo has been given much more attention than necessary. It has not only ephemerally trended on twitter, but also been featured on the front page of the tech sections of many leading newspapers including the Times and the Post.

Even people who somehow know this development are more or less incognizant of the particular problems encountered by those reviewing this gizmo. Drawing the curtain on this, it was found out that there were some broken hinges which caused the screen to bulge. Some other reviewers reported that they, as per the Washington Post, ‘peeled off a layer of plastic that resembles a screen protector, but which in fact was crucial to the folding screen’. Although Samsung has again given a date on the release of the final product, it looks unlikely that it will meet these dates.

The truth is that the smartphone market as I said above is stagnating; we are reaching an inflexion point where we do not want to purchase any newer phones. The value proposition is becoming less valuable every year. So, mobile phone companies are experimenting with all sorts of products to fill the gap on their balance sheet. Apple, for example, is pursuing a financial card that gives access to its suite of services and even pondering removing some of the gratuitous apps on the app store to offer it for a small fee to the users. Other companies are also deliberating different streams of revenue whereas Samsung is still betting on the smartphone market.