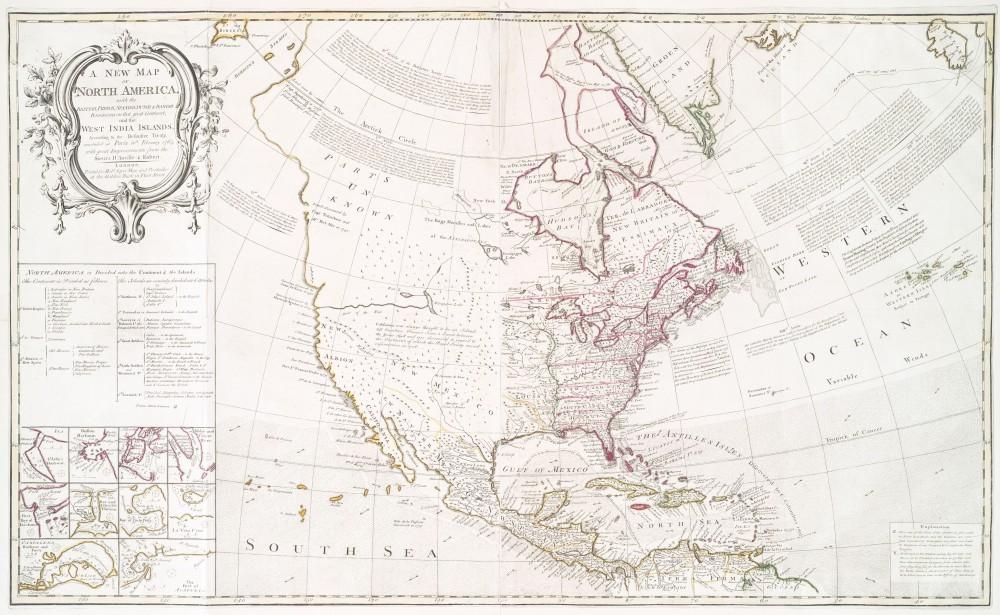 The U.S. military’s primary purpose is to provide defense to the Republic. The involvement of the U.S. military in unstable regions does not protect the Republic, but rather kills her sons and daughters while simultaneously acting as a neo-colonial power and raising the national debt. It seems that many politicians are excited to send soldiers on overseas adventures without asking how military involvement would be in the best interest of the state.

The current discourse in Washington is the threat of the Islamic State in the Levant. Many politicians, from John McCain to Hillary Clinton, are advocating for the involvement of U.S. troops citing rhetoric of obligation. The question that should be raised is what obligation? The United States is under no obligation to enter any war zone just to reap the benefits of victory. In Iraq all that occurred was the destruction of a centralized government for an attempt of creating a puppet democracy to serve our benefits. This attempt of neo-colonization came at the cost of roughly forty-four hundred American lives.

The destruction of the Hussein regime was the worst blunder of the U.S. government’s foreign policy of the twenty-first century. Saddam had a stable government, and was harsh on Islamic extremists. These are two qualities that are hard to find in the modern middle-east.

Now we have ISIS as a result. Politicians want to send more troops over to solve the problem. What is in our best interest as a nation to go over and settle the problems of the world? The U.S. should let Russia, Turkey, or other able states to defend themselves and send their children off to die instead of our own. This does not prevent the U.S. from sending aid to countries who are dealing with ISIS, but we should not risk American lives for something we do not have to.

The U.S. has bases in 130 countries in the world. Besides giving off the affect we are a colonial power these bases are a huge cost to the U.S. government. The U.S. government will spend 601 billion dollars in 2015 for its military. This is more than the next 7 nations combined, of which we have many allies. All this does is feed into the military industrial complex.

The U.S. spends money and makes money off of war, which is absurdly unethical. If a political party is truly concerned about balancing a federal budget they should cut the spending on the military and lower the national debt. If the government was truly compassionate about its citizens, they could possibly use that money on civil services that could alleviate many of the domestic issues the U.S. faces. Although defense is important for a state’s sovereignty; modern U.S. intervention is not.