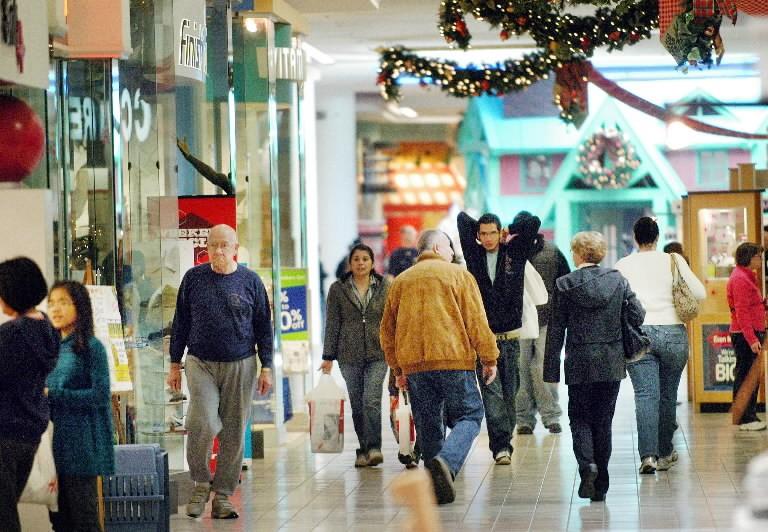 For many the holiday season is about the comfort and reconnection of family through celebration. An important part of these celebrations is the giving of gifts, whether it be Christmas, Hanukkah, or Kwanzaa. Unfortunately, this year people are feeling less confident in spending money on holiday shopping.

“The lagging economic recovery, though improving, is still top of mind for many Americans,” Matthew Shay, CEO of the National Retail Federation, told the Associated Press.

While the idea of selection shoppers, those with disposable income to spend on gifts, and survivalist shoppers, those who must figure gifts into their daily living expenses, is definitely still prevalent, this divide may be influenced by big government more than many Democrats would care to believe, rather than by the influence of the market. The market will be hurt afterthe 2014 holiday season shopping as fewerpeople purchase luxury items such as electronics, personal electronics, and traditional toys.

Instead, shoppers are spending the most on everyday clothing. Many of these electronic and luxury good companies rely on the holiday season for a large portion of their sales. The lack of spending in these areas during the 2014 holiday shopping session, will undoubtedly hurt them.

Following the resounding Republican victory in the 2014 Midterm elections, Democrats have made fair claim to the belief that the economy is better under the spendthriftObama administration. Indeed, this stinginess in holiday shopping may indicate a general feeling of fear toward the purchasing of products, showing that the American people may not agree.