Scalia: A Lasting Legacy and Its Affects 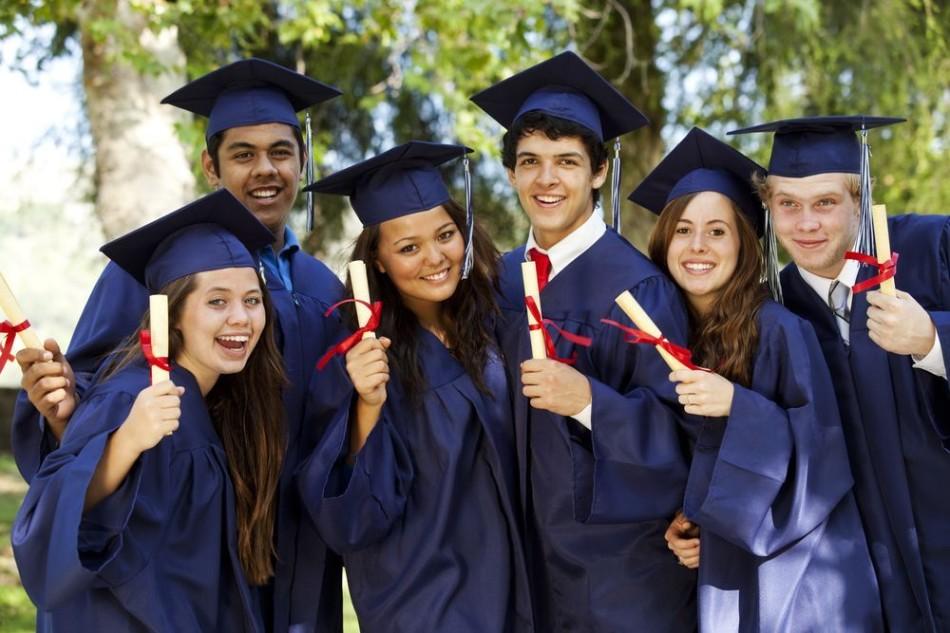 With his death, the United States is reflecting on Scalia’s impact on the court, his influence on legal theory, and his political personality. With his passing, the presidential election has added value, and the federal courts have a momentary change until his replacement is chosen.

In September 1986 Scalia became the first Italian-American confirmed as Supreme Court justice. Nominated by the Reagan Administration and confirmed by the Senate (with a 96-0 vote in the committee) Scalia saw many legal changes occur in the United States. Scalia began his career as an undergrad at Georgetown, and later went on to Harvard Law School. The Reagan Administration noted Scalia for having quality, witty, legal writing. Scalia was considered a Supreme Court prospect during his tenure as a D.C. federal court judge.

Scalia was known as a conservative judge on the bench; conservative in the way he refused to legislate from the bench. He believed the constitution was written as the founding fathers intended it to be, not as a living and breathing document. Scalia was fairly critical of people who called the constitution a living document. His critics often called him too conservative, as he vocally condemned the political left of confusing the purposes of the judicial and legislative branches.

This emphasis on the true meaning of the Constitution, or any other enacted law, differs from the establishment left. Scalia also brought a sense of humor to the bench that paired well with his critical thinking and conservative ideals. Scalia was not afraid to ask tough questions to attorneys. This introduction of a more Socratic method to the deliberations will always be a trade mark of his career. With his death, the question of who will be his replacement arises.

The Republican Party has already voiced stiff opposition to whoever president Obama nominates to fill Scalia’s place. Senate Majority Leader Mitch McConnell has already urged his fellow senators to block Obama’s nomination. McConnell said the “American people should have a voice in the selection”, alluding to the possibility of a Republican presidential win this November. This is done to prevent Obama from appointing another judge like Sonia Sotomayor, who has been heavily criticized for considering the constitution as a living document as opposed to Scalia’s legalistic perspective.

Another leftist judge would not help Republican interests, but would blocking a nomination protect them? The American constituency has not looked positively on filibusters and other political power moves in the past. When the government shuts down, the power balance within the legislature often shifts. If the Republicans block, or attempt to block, could it hurt their power in the House and Senate, just to make it easier for the Democrats to appoint one of their own. Until this dilemma is dealt with the lower federal courts will have to set the legal precedents in the U.S.