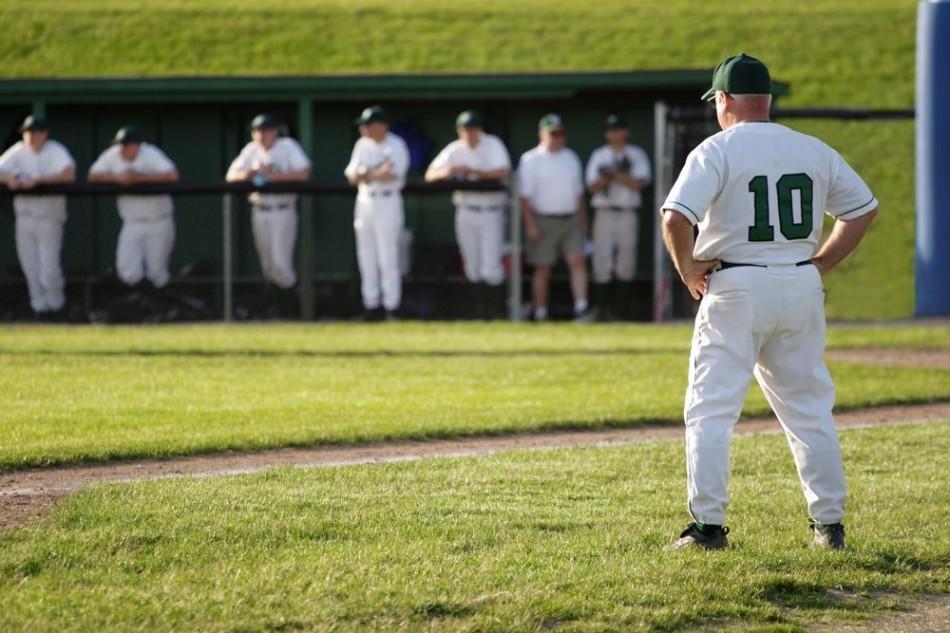 Texas Sen. Ted Cruz won the CPAC Presidential Straw Poll with 40 percent of the 2,659 ballots cast in support of the only candidate yet to beat Donald Trump more than once.

Florida Sen. Marco Rubio came in second with 30 percent of the vote. Donald Trump fell of the cliff down to 15 percent at third. Ohio Gov. John Kasich took fourth with eight percent of the vote. Interestingly, Bernie Sanders and Michael Bloomberg tallied one percent each, with Hillary Clinton winning 0.3 percent.

Combining the first and second choice preferences for presidential candidates, Cruz’ lead over Rubio slimmed slightly, with the two senators taking 66 and 59 percent respectively. The gap between them and Trump grew massively, with Trump’s combined preference totaling only 24 percent, with Kasich jumping over him to third place with a combined 26 percent.

Only 12 percent of those surveyed believe that Republicans in the Senate should break with party leadership and allow a vote on a Supreme Court nominee from President Obama to fill the seat left empty by the death of Justice Antonin Scalia.

66 percent of CPAC attendees labeled themselves as classical conservatives, with 28 percent calling themselves libertarian conservatives, and six percent identifying as populist conservatives. This distinction had been laid out by Kansas Sen. Ben Sasse, former New Mexico Gov. Gary Johnson, and former Pennsylvania Sen. Rick Santorum laid out these distinctions earlier in the conference.

49 percent of those surveyed labeled the economy as the most important issue, far outpacing national security (26 percent,) a candidates integrity (23 percent,) and cultural issues such as family matters and religious freedom (11 percent.)

Attendees were also presented with a list of policy positions, and asked which of them would be a deal-breaker when selecting a candidate for president. 38 percent labeled expansion of Medicaid under Obamacare as one such issue, followed by support for government’s use of eminent domain at 36 percent, and supporting a pathway to citizenship for illegal immigrants at 33 percent.

The average age of the respondents was only 35 years old.