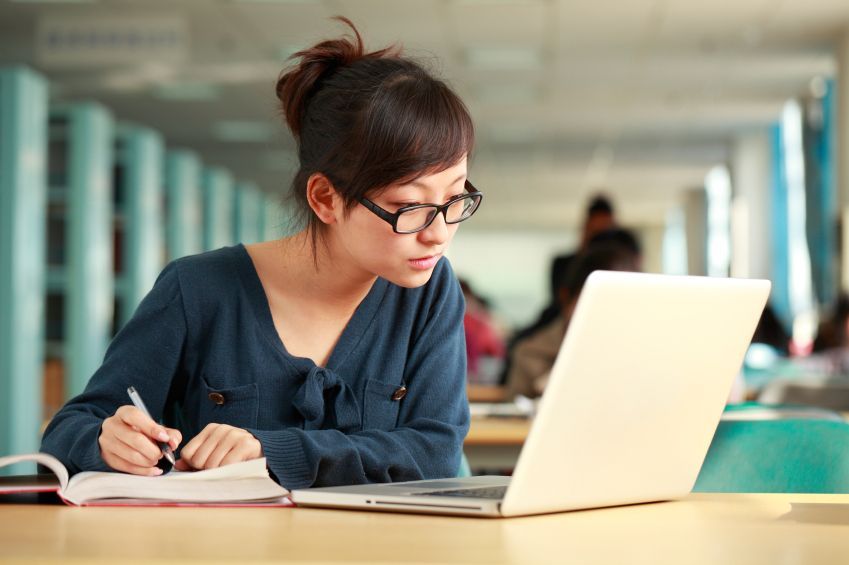 The University of Minnesota has no direct exposure to any of the four stocks targeted by Students for Justice in Palestine’s divestment resolution, according to UMN’s Chief Investment Officer Stuart Mason.

SJP’s campaign calls for UMN to divest from Caterpillar, Raytheon, Elbit Systems, and G4S. Of those, Elbit and G4S are small foreign firms which UMN has absolutely no exposure to according to Mason. The university may have indirect exposure to Caterpillar and Raytheon, via the multi-billion dollar Blackrock mutual fund where the university has $100 million invested.

“We’re a small player and we pay a very cheap fee to Blackrock to manage it for us,” Mason said, “That’s one of the advantages, but because we’re such a tiny player we have absolutely no say in what the composition of the mutual fund is.”

Sami Rahamim, the president of UMN’s chapter of Students Suporting Israel (SSI) was not surprised at the fact the university has little to no connection with SJP’s targets.

“We’ve known all along that this divestment campaign isn’t really about socially responsible investing or anything like that,” Rahamim said, “It’s an affiliation of the global BDS— Boycott Divestment, Sanction movement. The BDS movement unfairly singles out and targets Israel. It seeks to place the entirety of the blame of a very complex issue on the one Jewish state in the world, and it works against the values that we believe in at the University of Minnesota, of dialogue, conversation, progress, tolerance, equality.

SJP President Rula Rashid passed along MN Republic’s interview request to her representative, Sarah Halimah, who wrote in an email that she thinks divestment is a reasonable goal.

“The University does have holds to these companies,” wrote Halimah, “We have divested from indirect investments in 2007, so it’s a feasible ask.”

Students often point to South African apartheid as a historical divestment record to prove the basis of their own campaigns. Mason stated that in the 1980s when such divestments were taking place, mutual funds did not exist. There was no added cost in directing personal money managers to avoid a few stocks, and the advent of mutual funds in the early 2000s greatly reduced investment costs to the university. Mason explained that divestment would be a costly venture to the university today.

“We pay [Blackrock] annually about $40,000,” Mason said, “If we were to ask Blackrock to manage the same $100 million, but to our specifications, the fee goes to something north of a half-a-million dollars.”

SJP is committed to seeing the process through regardless of the action the Minnesota Student Association takes on their resolution.

“No matter which way this goes, we won’t give up,” wrote Halimah, “And we will view this as a win because of the diverse amount of students we have connected with through this all.”

SJP will introduce a resolution to the Minnesota Student Association (MSA,) the UMN’s undergraduate student government on March 1. Debate and voting on that resolution, and an opposing resolution introduced by SSI, will occur in a special session of MSA’s forum on March 8.

MSA Speaker of the Forum Will Dammann says he expects emotions and tensions to be running high in both forum meetings.

“We’re taking precautions to make sure that everything does stay calm, collected, and everyone does feel safe,” Dammann said, “So that includes having UMNPD there.”

With SJP’s and SSI’s being opposed to each other, Dammann thinks forum is highly unlikely to approve both resolutions.

“It would make forum look very indecisive if they voted to have both of these bills pass,” said Dammann, “I think the executive board, or myself, do see these two resolutions as counteractive to each other, and it probably won’t work to have them both pass.”

Rahamim cautioned that should SJP’s resolution pass, the university could see a sharp decrease in interest from Jewish students in attending UMN.

“If I’m a Jewish high schooler and I’m thinking about where to go to school,” Rahamim said, “And I see that my student government has voted to divest from companies that deal with Israel, and refuses to condemn antisemitism, I’m not going to school there.

Mason remains skeptical that he will end up having to act on SJP’s resolution, even if it were to win out in MSA.

“In the 12 or 14 years that I’ve been there, [the Regents] have periodically been presented with a resolution to divest of something for some reason,” Mason said, “And they have pretty consistently chosen not to use the endowment as a mouthpiece for social change.”

The special session of forum is scheduled to run from 5-6 p.m. on Tuesday, March 8.