The Minnesota Republic • May 6, 2016 • https://mnrepublic.com/3020/uncategorized/umn-health-school-sponsors-fat-acceptance-event/ 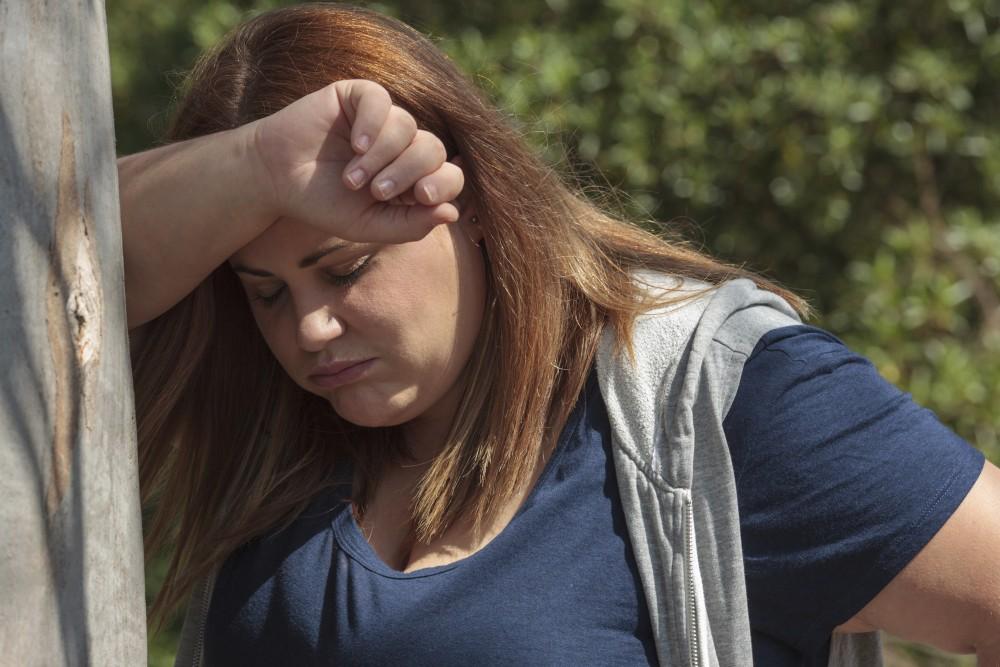 The University of Minnesota hosted an event on May 6, International No Diet Day, featuring Virgie Tovar, a self-proclaimed fat activist, who promoted the idea of overweight people as an oppressed class.

The event, sponsored in part by the university’s School of Public Health and its Office for Equity and Diversity, was held in the Coffman Memorial Union’s theatre.

Fat activism is a school of thought that puts overweight individuals into a category with other groups of people who claim to be oppressed. It puts the blame of being fat on society as a whole instead of the individual. Although genetics and socio-economic class can affect how bodies are shaped, the movement ignores scientific evidence and screams entitlement complexities.

Tovar proselytized a message of denial and of self-perfection over Skype to the small crowd in attendance. She spoke about how negative body perceptions are taught through societal mechanisms and that overweight people cannot lose the extra fat.

“Weight Loss is not a realistic goal for most people,” Tovar said.

She claimed 80 to 90 percent of people will regain the weight that they lose while on a diet. She stated that it is important for people to realize that “the body you have now is the only body you will ever have.”

Tovar’s idea that diet culture is a tool of “white heteronormative society” takes away all personal responsibility and power over one’s own body away from an overweight person. Tovar skipped over the idea that people who gain the weight back tend to return to their own diets. She also failed to mention the scientifically proven calorie deficit method.

Apparently the diets of professional athletes do not matter, and they could just as easily pig out on fast food every night.

This diet culture has made the obese believe themselves to be victims. Tovar claimed that society is fat phobic and that “Fat phobia is a form of bigotry, is a form of discrimination” directly drawing parallels between supposed rape culture and fat culture. Anecdotal evidence was preached to the room like gospel. Tovar harped about discrimination regarding choices in sexual partners, how chairs are designed, and public transportation usage. Tovar claimed that fat shaming has made her avoid public transportation during peak hours. The talk was devoid of actual diet statistics

At no point did Tovar mention the deaths each year caused by heart failure or diabetes. Tovar also failed to mention the fast food industry, instead pointing the finger at diet industries and doctors who she does not think are qualified to speak about health.

As if there were not enough ways for people to make others feel bad just for being part of the majority, there is a new one, thin privilege is now a thing in some social justice circles. People with a healthy body mass index just don’t see the discrimination that overweight people face according to Tovar.

Tovar spoke to the room using entitlement rhetoric. To her, overweight people are an oppressed class. They can’t lose weight, they are how they are, and society needs to cater to them.

A flier for the event listed thecomplete list of sponsors as includingthe University of Minnesota’s School of Public Health; its Office of Equity and Diversity; its Women’s Center contained within; the university’s School of Social Work; its College of Food, Agriculture and Natural Resources; and its Improving Campus Climate initiative.