Why the ALS Challenge is Important 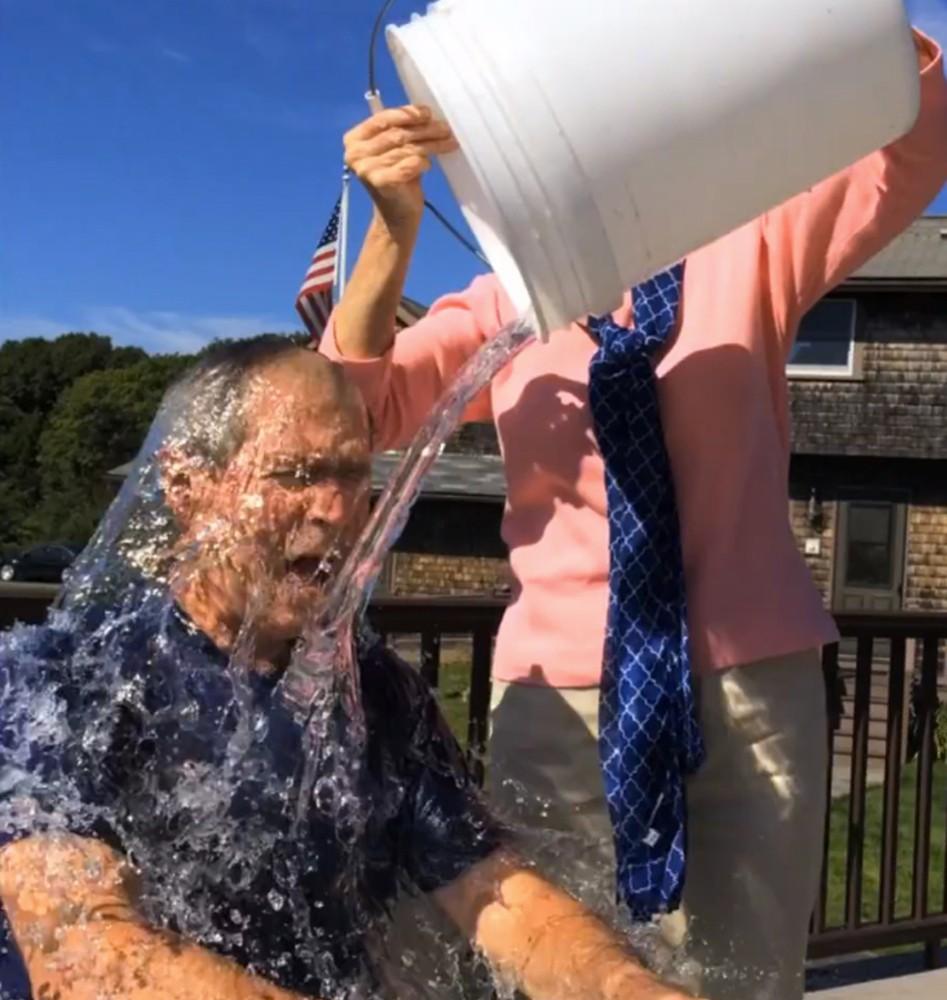 Throughout this month many have been swept up in the tide of a social media fundraising phenomenon known as the ALS Water Bucket Challenge. If you’ve been living under a rock and haven’t seen the videos or heard about it, the concept is fairly simple. A person, who has been nominated by somebody else makes a video in which they dump freezing cold water over their head, then proceeds to nominate three more people. In their Facebook post, they use the hashtags, #icebucketchallenge, #alsicebucketchallenge, or #strikeoutals, which causes a donor to match funds of $15. If you do not upload a video in 24 hours you’re supposed to pay $100 dollars. While obviously the enforcement of such expectations are impossible, the entire idea behind the challenge should be considered important to Republicans. The issue of ALS and ALS funding is not a partisan issue, it is the means by which the funding is achieved that can be considered partisan. What the ALS Water Bucket Challenge represents for Republicans is the success of private charity compared to government funding.

The challenge has managed to raise $79.7 million for ALS research so far, which will be a huge increase in funding relative to previous years. There are many added benefits to having people donate compared to government spending. One such reason is simply altruism. This causes people to be generous with their money rather than being forced to fund research through taxes. Taxes are impersonal and does not allow people to spend money on things that matter to them.

As to why private charity is better than simply taxing people, it allows for more personal connections. These connections important in bringing more awareness and a lasting impact to problems, like ALS, which was not receiving the attention it deserved before due to the small number of people it affects. This personal connection will translate into more funding and possibly more personnel working on projects related to ALS, which will cause a much greater impact than taxes ever could. Due to more people directly investing in ALS research, the use of the money will have more attention from the public. Thus, this funding will be put to good use, and not just wasted in the bureaucracy.