Bobby Jindal Coming to the U February 15 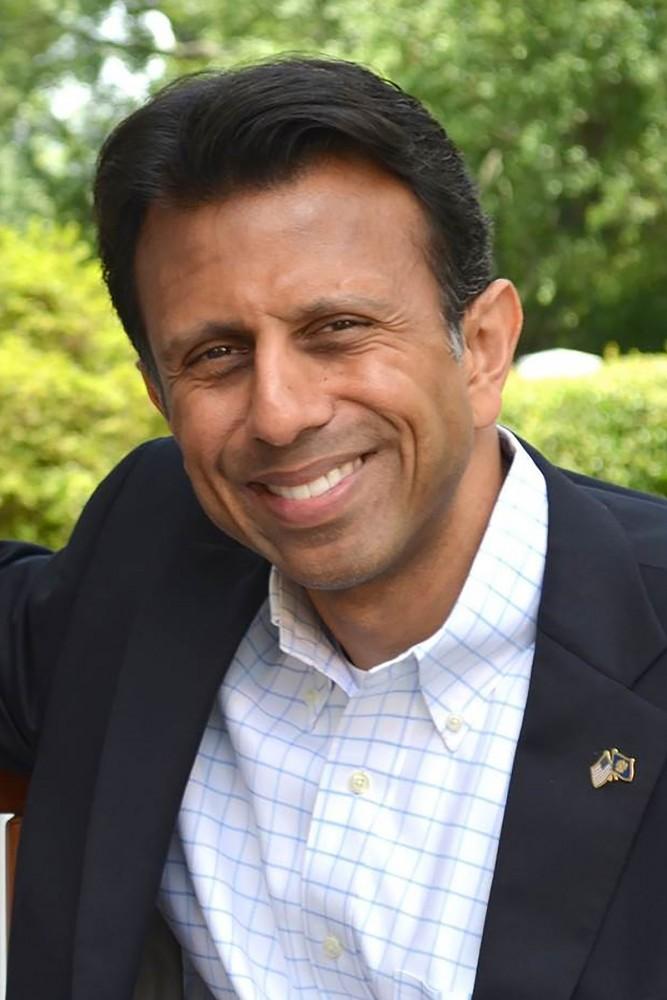 The Governor of Louisiana (2008-2016) and 2016 Republican Presidential Candidate, Bobby Jindal, is coming to the University of Minnesota! Jindal will be giving a compelling speech on major energy issues facing our nation.

This is an event you are not going to want to miss!

Tickets are FREE and there will be FREE Insomnia Cookies provided at this event.

About the speaker:
Bobby Jindal has a well-earned reputation as one of America’s most successful public sector executives and one of the boldest innovators in the health care and education sectors.
Jindal used his two terms as Governor of Louisiana to rebuild and diversify the state’s economy and financial footing in the aftermath of Hurricanes Katrina and Rita.
Jindal’s agenda included top-to-bottom reformation and privatization of the state-run charity hospital and the state’s healthcare payer systems. Fiscally, Jindal reduced the state budget by 26%, reduced the state employee headcount by 30,000, and implemented the largest income tax reduction in state history. With a bipartisan consensus, Jindal implemented statewide school choice programs and moved the state from the bottom five in ethics laws to the top five, according to independent analysts.

Jindal’s dramatic rework of Louisiana’s policy structure paid measurable dividends in the form of eight credit upgrades, $60 billion in private capital investment and a ranking in the top ten in the nation for job creation and the highest ever per- capita income ranking in state history.

Despite being the nation’s youngest governor when he was elected in 2007, Jindal had been well-prepared to become the state’s CEO, with stints as the head of the state Department of Health and Hospitals, as president of the University of Louisiana System, assistant Secretary of the U.S. Department of Health and Human Services, and executive director of the National Bipartisan Commission on the Future of Medicare—all before his 30th birthday.

The son of Indian immigrants, Jindal was born and raised in Baton Rouge, Louisiana. He later earned degrees in Biology and Public Policy from Brown University, where he graduated with honors, and also holds an M. Litt degree in Politics with an emphasis in Health Policy from the University of Oxford.

Jindal currently resides in Louisiana with his wife, Supriya, and their three children.