The Year of the Wall 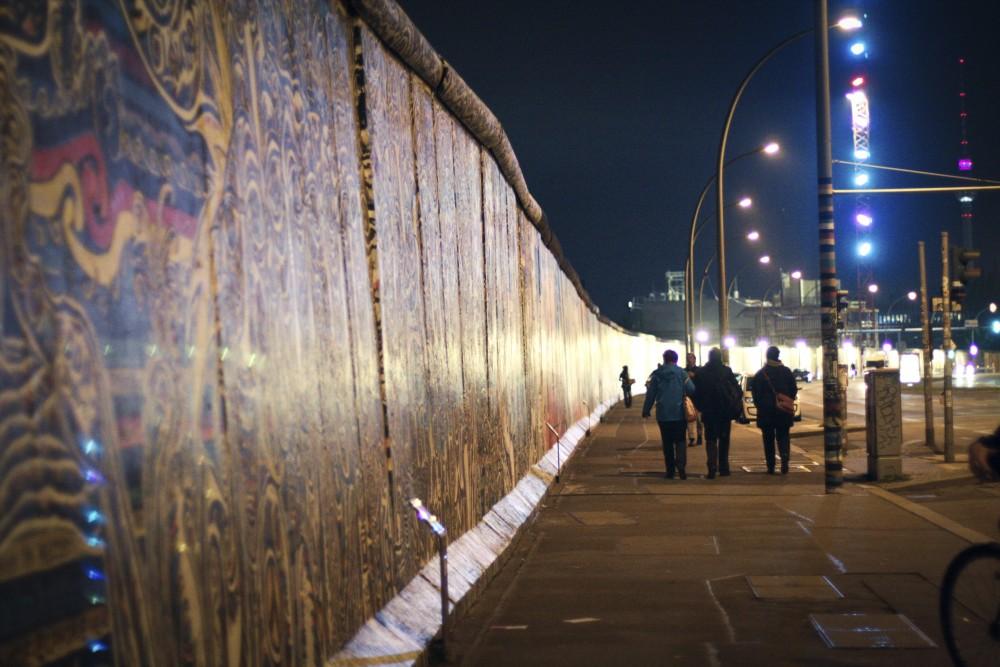 Throughout the summer Donald Trump declared the need to build “a great, great wall on our Southern border.” During the student protest at University of Missouri Mizzou and other campus protest, the protesters formed a ‘human wall’ in order to establish a ‘safe space’ for students of color.

While physical walls perhaps are not always the way in which division manifest itself within the United States, it is apparent that the deep divides within this country are becoming part of the political rhetoric when the words ‘wall’ and ‘safe space’ are being used so liberally.

It would be unsurprising that most students at the University of Minnesota do not support Donald Trump’s wall on the U.S.-Mexican border. Of course that makes sense, both from the feasibility of such a wall and the effectiveness, not to mention the extremely nationalistic nature of such a construction. However, quite a few more people would be willing to support safe spaces. Why is it acceptableto wall off American citizens from exchange, rather than another country’s people? For anyone who has studied the history of U.S-Mexican relations they would support the claim that many historical grievances do exist between these two sovereign states.

‘Walls’ are something not unique to left-wing or right-wing politics or to any part of society. However, the formation of these ideological walls between people are definitely an intimidating sight to see on the college campus, a place that is it supposed to be a forum of free thought and open dialogue. Recently, both free thought and open dialogue have been lacking, perhaps due to overly polarized political and social climate of the country. Now, by no means is language that is divisive bad, per say, however, if a greater dialogue is to be reached the political conversation must move beyond it, and focus more on problem solving. Creating more problems through divisive language simply does not make sense, especially with the many challenges that the United States faces.

Looking at the University of Minnesota specifically, we see a breakdown of communication during the recent Minnesota Student Association debate if it could even be called such surrounding divestment. There were clear sides throughout, with little compromise to be reached; emotionally unstable personalities seemed to be the norm. The forum during which the initial introduction of the resolutions on divestment and anti-semitism were brought forward was much more valuable, as it brought up critical points on the feasibility of implementing such policies.

While this plea will perhaps fall on deaf ears, a final statement from myself as managing editor of the Minnesota Republic toward fellow community leaders on campus will echo the words said by President Ronald Reagan toward Russian premier Mikhail Gorbachev; let us “Tear down [these] wall[s].” At a time where much of the world seems keen on creating all sorts of barriers, the University of Minnesota can stand as a shining example of a campus in which dialogue is valued, rather than shunned.