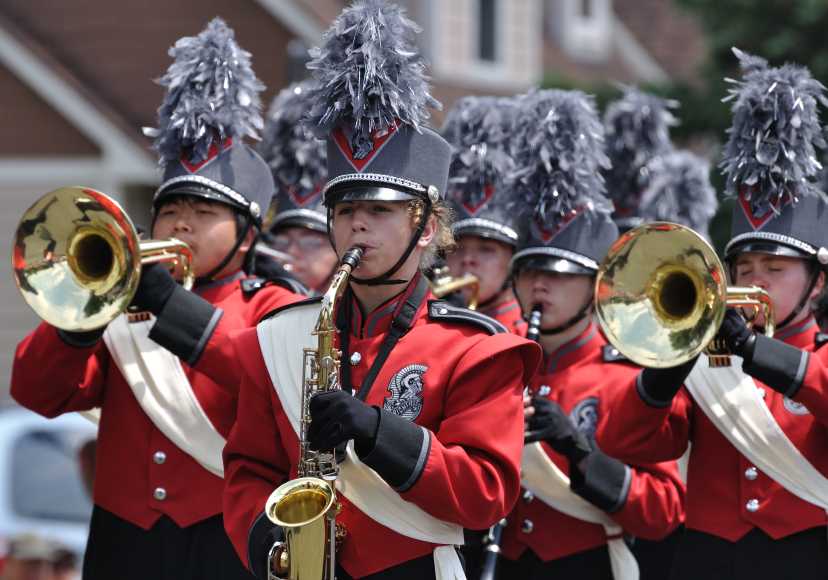 A country as exceptional as the United States of America has had its fair share of phenomenal presidents. From the nation’s founders to the greatest leader of the 20th Century, Ronald Reagan, the United States has been blessed with tremendous leadership. No president was as consequential, however, as Abraham Lincoln. Lincoln saved the Union from the United State’s original sin: slavery. He also preserved the union during its darkest hour and represented the best of American values.

From the nation’s inception, slavery plagued our moral compass. Lincoln took a brave stand against slavery; He once stated he hated it “because of the monstrous injustice of slavery itself,” arguing that it “deprives our republican example of its just influence in the world.” Lincoln properly understood that slavery hurts the U.S. reputation worldwide, and acted on his ideals by proposing the 13th Amendment. The 13th Amendment effectively functioned as a proposed end to slavery. Like all good leaders, Lincoln understood that a nation united was much stronger than a nation divided.

The United States was never closer to collapsing than it was during the Civil War. Had it not been for Lincoln’s leadership and numerous key military battle victories, the Confederate states likely would have succeeded in seceding from the Union. It is nearly impossible to imagine what the United States would be like without what came to be known as Confederate states, but without Lincoln, that could have been today’s reality.

In his Gettysburg Address, arguably the most famous presidential speech ever, Lincoln feverishly reminded the nation of its founding values: equality and representative government. He explicitly explained that the Civil War has offered the birth of new freedoms and that self-governance will continually be the basis for the American Republic.

Finally, Abraham Lincoln represented the finest enactment of American values our country has ever seen. Nicknamed “Honest Abe,” Lincoln’s moral compass is often thought of as uniquely American. As a politician, he maintained convictions based on Burkean and Lockean principles that focused on preserving freedom and liberty, and the end of human enslavement. Lincoln understood that a nation without a strong legal system is no nation at all. A country that does not embrace its founding ideals will fail to experience continued prosperity.

President Lincoln deserves to be revered as our nation’s greatest president. Achievements like creating the U.S. Interstate Highway System or winning the War of 1812 pale in comparison to Lincoln preserving the Union. No president has enacted policies that fostered such a decrease in human suffering as Lincoln did when he and his allies abolished slavery.

Today, Lincoln’s face can be found atop Mt. Rushmore, symbolizing his legacy and reminding the country of the power of the United States’ ideals: unity, liberty, and equality of opportunity.