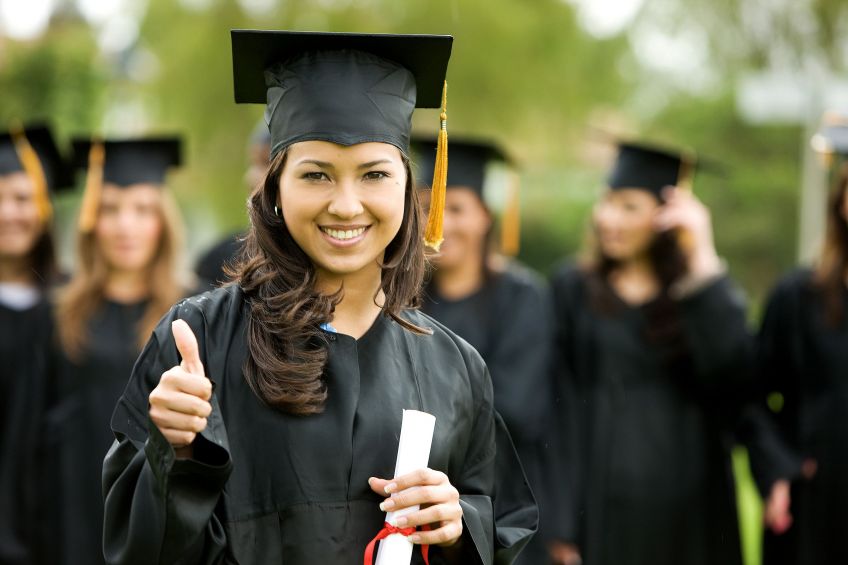 In a speech given at the University of Minnesota on theDecember 15, former Secretary of State and leading Democratic candidate for President Hillary Clinton laid out a plan to combat terrorism both in the United States and abroad. She spoke of her comprehensive 360 degree plan, incorporating three crucial steps involving cultural, military, and domestic changes.

Secretary Clinton emphasized that she would not put troops on the ground to combat Daesh in Iraq and Syria. A ground assault is the “last thing the American people want” Clinton said. Despite the advice of military advisors and former White House officials, Hillary Clinton insists that continued airstrikes and training of Kurdish forces will help overwhelm and defeat Daesh in the region.

Secretary Clinton criticized her Republican opponents for their fiery rhetoric. Referencing quotes made by Donald Trump and Senator Ted Cruz, Secretary Clinton said “Shallow slogans don’t add up to a strategy.” She went on to criticize Republicans lack of effort in controlling terrorism at home. She advocated for a reinstatement of the total ban on assault weapons and closing the gun show and internet loopholes. She continued to criticize her opponents on the left and the right for advocating for the dismantling of key security surveillance systems.

Moving on to cultural changes, Secretary Clinton elaborated on the importance of embracing and empowering the Muslim community, as they are the ones “on the front lines.” She claimed that Trump’s plan to ban all Muslim immigration to the United States will cause a rift between the non-Muslims and Muslims, playing directly into the plans of Daesh and other radical jihadist groups. “These Americans may be our first, last, and best defense against home-grown radicalization and terrorism,” said Clinton. She referenced President George W. Bush’s quote at a mosque just days after September 11, 2001. “President Bush was right…’ Those who feel like they can intimidate our fellow citizens to take out their anger don’t represent the best of America, they represent the worst of humankind, and they should be ashamed of that kind of behavior.’”

Clinton met with local Muslim, community leaders before giving the policy address. She addressed Minnesota’s high recruitment rate for radical jihadists. Recently, a Minnesota man was arrested under suspicion of being a recruiter for Daesh.