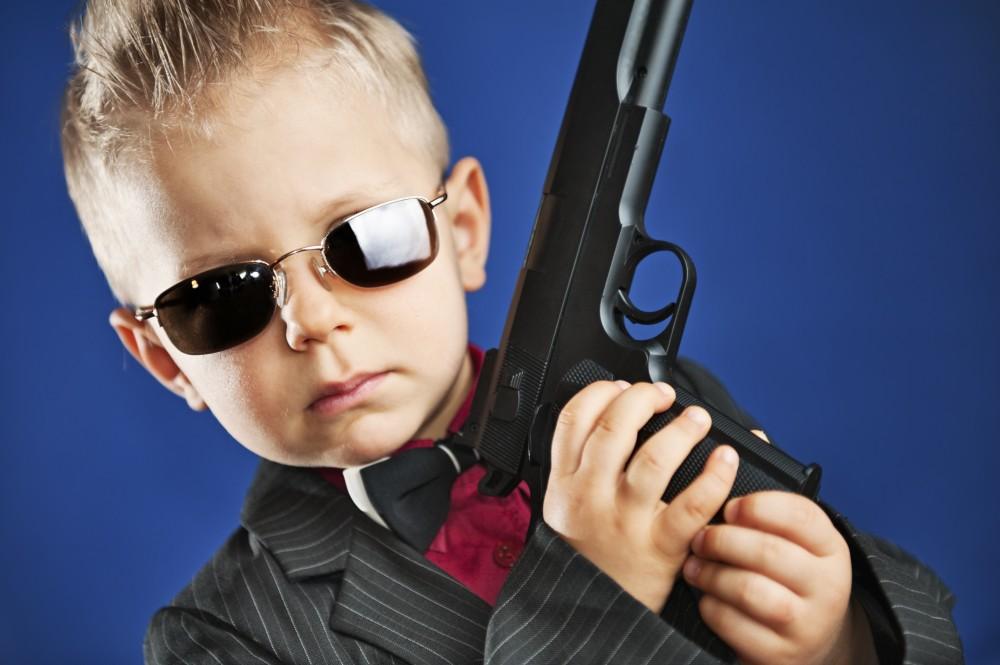 On January 10, bond sales for the new Vikings stadium were delayed for two weeks because of the protest of three Minnesota residents who claimed the funding mechanism was unconstitutional. Within two weeks, the Minnesota Supreme Court had resolved the matter and bond sales began on January 27.

While the legal battle was lost by the three residents, many still have questions about the viability (and constitutionality) of the funding plan. I had a unique position when the stadium bill was passed on May 10, 2012: I was interning for the senate president at the time, Michelle Fischbach, who was also on the finance committee and shared an office suite with senator Claire Robling, the chair of the finance committee. I had unprecedented exposure to much of the inner workings of the stadium bill, and over a year and a half later, I can tell you that people still do not understand how the bill works.

While the bill is posted online (as is all legislation), most would prefer not to page through the legalese. In a nutshell, the stadium is funded by three sources: The Vikings cover $477 million, the state covers $348 million, and $150 million is covered by the city of Minneapolis in the form of a hospitality tax. The state of Minnesota intended to pay most, if not all, of their portion of the burden by gambling. The taste of doing so aside, calling the revenue projections for the gambling income “ambitious” is generous.

The state estimated $34 million in revenue from gambling for 2013, with the amount rising every year. It quickly became apparent that the projections were wildly off: Not even six months later, the projections were reduced to $16 million, a decline of 51%. Five months later, the Minnesota Office of Management and Budget further revised the projection to $1.7 million, which was down a total of 95% from the original $34 million, and, obviously, caused them to re-evaluate the original projection of $46 million a year each for 2014 and 2015.

While it may be unsurprising Minnesota officials are mistaken about their revenue projections, what may be surprising is that the state is on the hook to make up any shortfall for their portion of the project. Already, the state has imposed an inventory tax on cigarettes to make up some of the shortfall. While this will not negatively affect many people, it is not difficult to imagine this augmentation not covering the entire shortfall and the state being forced to search for other sources of revenue, such as taxes that would affect a larger part of the populace.