Things Are Looking Up Under President Trump’s Economy 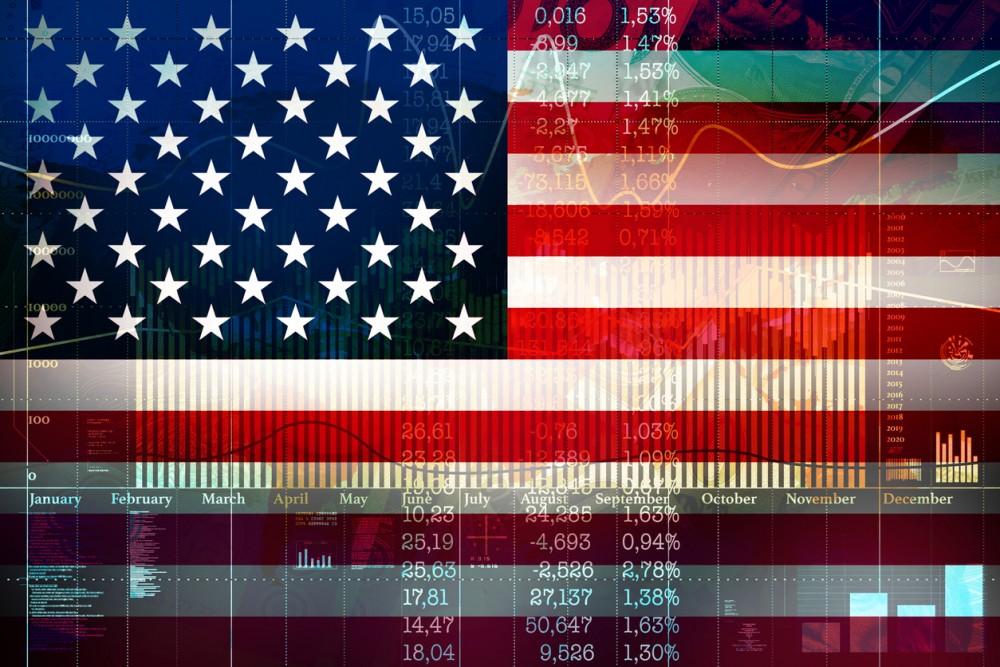 Financial concept of growth on the American Stock Exchange.Comparison exchange charts the USA and China.

It has been eight years since the end of the recession in the United States. The end of President George W. Bush’s administration and two terms of President Obama’s policies and regulations have come and gone. For better or worse, as very few in the world are now unaware, Donald Trump is the President of the United States. The country has seen an incredible amount of change in the first six months of the new administration with the creating, replacing, and repealing of new and old policies. So, how is the economy faring?

According to the United States Labor Department, in June over 200,000 jobs were added primarily in the healthcare, government, restaurant, professional, and business services sectors. Unemployment rose from 4.3% to 4.4% due to the transition of people from government dependence to “looking for work” while the labor force participation (anyone over the age of 16) continued its decade long downward spiral at 62.7% in May. The labor force participation over the “prime working age” (ages 25 to 54) is at 81.5%, the highest it has been since 2011. The average work week rose from 34.5 hours to 35.5. Wages remained relatively stagnant and it remains to be seen whether attempts by large metropolitan cities to artificially raise them with the “Fight for Fifteen” will grow wages or shrink them as we saw in Seattle. Proponents of the movement hope to give low skilled workers a livable wage by gradually raising the minimum wage to fifteen dollars an hour. Opponents insist that doing so will hurt small businesses and result in the laying off of low skilled workers in favor of cheaper automated systems.

The stock market soars as a result of market confidence as the Dow Jones industrial average closed at a record high at the end of July with 21,891 points. As of August 18th, twenty-two of the thirty companies that make up the Dow Jones closed with a net positive year-to-date average. CNBC reported that the S&P 500 and the Nasdaq are also performing well in light of higher than estimated earnings in the same period. These gains have also withstood high political volatility as the Trump administration undergoes growing pains and North Korea faces off with the White House. While market confidence remains high, it has yet to be seen if it will continue through the next few months.

Gord Collins Real Estate reports that the housing market is also at a peak stating that “homes are at their highest value ever, there are more renters now than in the last thirty years, and that foreign buyers are buying a record number of properties.” Housing shortages have been frequent, however, Gord Collins stating that the predicted demand for housing in 2017 will be over six million units and that the supply is only around five million, nearly a million and a half short. Most of the demand is coming from the millennial generation entering the home buying phase of their lives. They also attribute the largest factor in the future of the housing market to President Trump. His “repatriation of business,

Housing shortages have been frequent, however, and Gord Collins projects the demand for housing in 2017 will be over six million units and that the supply is only around five million, nearly a million and a half short. Most of the demand is coming from the millennial generation entering the home buying phase of their lives. They also attribute the largest factor in the future of the housing market to President Trump. His “repatriation of business, investment, and jobs back to the US may come with a big price—a high dollar and strong inflation.” Gord Collins continues on to state that most renters will look to own a home in the 2017-2018 season.

Overall, the economy is in an upward swing despite high global tensions and volatility in the White House. Companies are doing well and stock wealth is rising. Real estate values remain high, supply is low, and demand is high. The economy will persist and predictions for2017 remain optimistic.